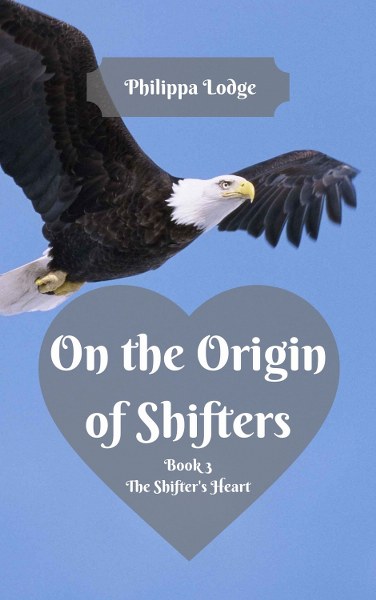 On the Origin of Shifters

Beth Ogden has lists and notebooks and transcriptions and scans and years of work toward her PhD in History. She’s preparing to go to a shifter commune to do more research when she’s asked to take an undercover FBI agent along as her assistant. An attractive, intriguing FBI agent.

There are warning signs that the peaceful, spiritual commune is turning into something more sinister.

Agent Alex Three Feathers, half wolf shifter, half bobcat shifter, all jaded, slips into his role as research assistant, but wishes his undercover days were over. He’s being considered for a role in the FBI’s Shifter Task Force, but there are a few problems:
1) His half-brother and liaison for this assignment is already on the task force,
2) They hate each other,
3) He has to survive this commune that’s a hair trigger away from exploding in his face,
4) He’s falling for Beth, who’s likely to get herself killed through her naïveté. 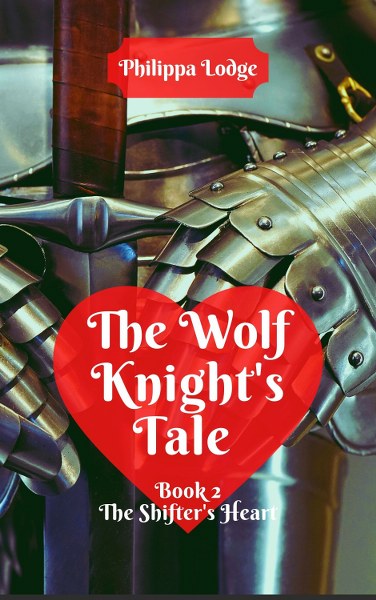 A knight meets a witch

Michael Grey, IT guy and wolf shifter, is working for his uncle, sword fighting at Renaissance Faires. On a blazing hot fall day in Central California, he spots a woman he didn’t expect to see again.

Eloisa Woods, vet resident and magical healer, is visiting her fortuneteller cousin at a Ren Faire and comes face to face with the man from a college French class whom she always wondered about.

Coincidence and premonition put them in the right place to save a prominent fox shifter’s life, throwing them into the path of an anti-shifter hate group.

Worse: someone inside the FBI is helping the group. 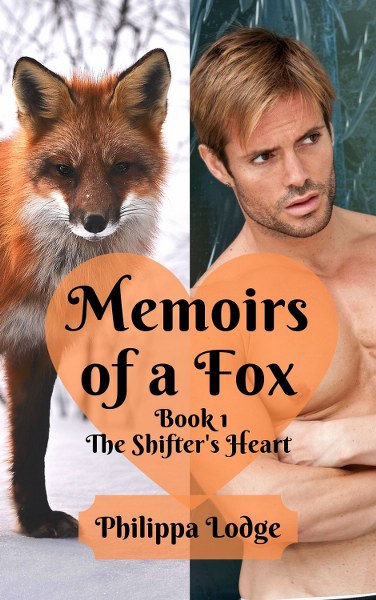 Memoirs of a Fox

The nerd girl and the hot jock.

We met in college and he, a mountain lion shifter, was my link to the secret world of shapeshifters. I crushed on him hard. A few times, it looked like he might ask me out, but it never happened. When danger came, though, I flew to his rescue. Literally flew. Not only am I a fox shifter, I have a mockingbird form, too.

After a one night hook-up, he left and broke my heart. A few years later, he showed up at my door, looking for forever. I decided to trust him. Well, mostly trust him. Our marriage was strained and we were getting more distant when he disappeared. To get him back, I’ll risk everything, including the continued secrecy of every shapeshifter everywhere. 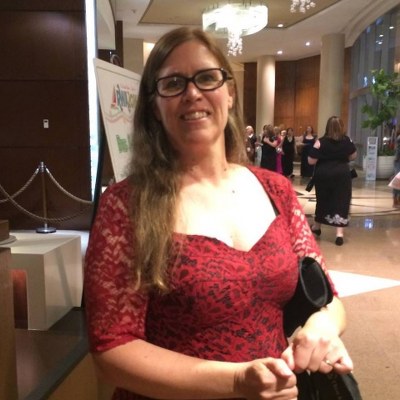 Philippa Lodge is an office worker by day, reader by night, and author on the weekends. She lives in California (though not one of the cool parts) with her husband, whatever kids (maximum of three) as haven't yet gone to college and/or moved out and/or are home for a pandemic, and two cats who probably don't turn into humans, but who argue like hangry toddlers.