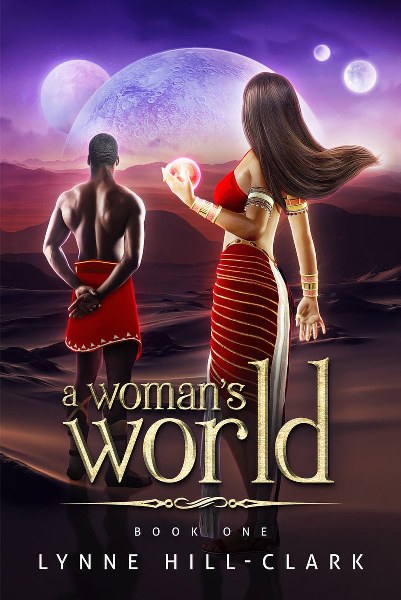 She has been prepared her entire life for three trials.

That’s all … only three ancient tests in three days.

A lifetime worth of work over in a matter of days. Easy right?

Then she will officially be a woman and in line to become the ruler of the world … or she’ll be dead.

But what if she doesn’t want either of those options?

If she can survive the trials, that’s when the real challenges will begin.

A Woman’s World illuminates current issues by reversing gender roles. This story is full of rich world building woven into an exciting plot. It follows the life of a young girl who lives in a primitive culture on a distant planet where women have mystifying powers that keep men subservient. 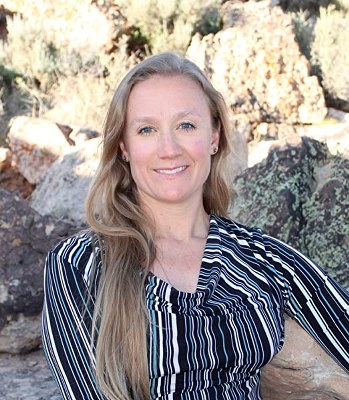 Lynne Hill-Clark was born in Colorado and raised in a small town of eight hundred people. She received a Masters of Science from the University of Tennessee at Chattanooga. She graduated with a Doctrate of Psychology from the University of the Rockies. She is an advocate for Restorative Justice, a theme she has incorporated into her novels. She has extensively traveled overseas; her work and travel as an American Peace Corps Volunteer in Jordan helped inspire the world of A Woman's World.

ebook of Of Lords & Commoners, book 1 of a companion series to A Woman's World