Taylor Ranford has three immediate goals: have a blast on her birthday cruise with her sister, help Team USA win the international cheerleading title, and earn enough money to put her through grad school. Not part of the plan: her sister getting sick and sending her best friend—and Taylor’s longtime crush—in her place. She can't face the only guy she’s ever had feelings for treating her like she's his little sister when she really wants so much more.

After a big blow to his career—and his ego—and with no immediate plans for the next season, Kingston Brewer jumps at the opportunity to go on a last-minute cruise with the bouncy-ponytailed cheerleading coach. Taylor had always been there when he needed her most, and he holds a soft spot for her in his heart. But after a few days on the ship, Kingston begins to see Taylor as more than just his best friend’s little sister.

Just when he thinks they can explore a future together, Kingston gets THE call from his agent. Now he has to make one of the most difficult choices in his personal and professional life. Will he give up the professional chance of a lifetime for a chance with the girl he’s fallen head-over-skates for? 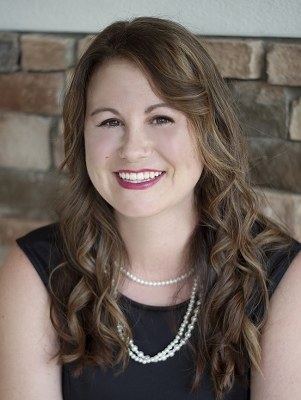 Kerry Evelyn is a native of the Massachusetts SouthCoast. She loves God, books of all kinds, traveling, taking selfies, sweet drinks, boy bands, and escaping into her imagination, where every child is happy and healthy, every house has a library, and her hubby wears coattails and a top hat 24/7.She is an instructor, mentor, and speaker, author of the Crane’s Cove series, small town romance set in Downeast Maine a Guest Author for the Cat's Paw Cove Romance world, and several short stories. 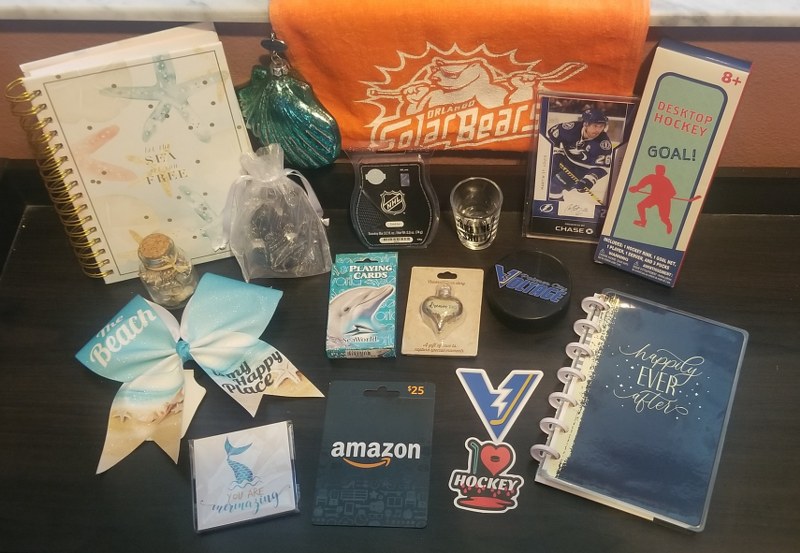 Win a hockey-themed swag bundle with a $25 Amazon gift card!