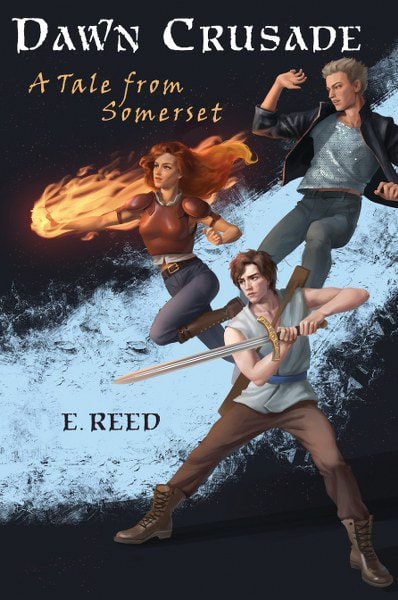 A Tale From Somerset

Thirteen years ago, a curious star fell to the island of Somerset. That night Ike Ryder met Alina, the little girl who fell from the heavens.

Now Ike Ryder is on the cusp of manhood and being called to join his father's decade-long war, a fight he vehemently opposes. Before Ike is forced to take up arms, a messenger from the island of Somerset's Great Spirit visits him. Ike is named the Great Spirit's new champion and called to make a perilous journey to the Spirit's sanctuary. While all of Somerset seems to doubt Ike's abilities as a warrior, he resolves to reach the Spirit and use her power to end the bloodshed plaguing the world of Dawn.

Miles from Somerset, Alina fights alongside the Knights of Tenshi, the legendary peacekeepers of Dawn. After most of their regiment is killed in an ambush, Alina and the few survivors race to warn Somerset of a coming invasion. Although she and the other Knights fear their enemies of war, the real danger may come from someone much more sinister...a foe with supernatural powers and a growing collection of faces. 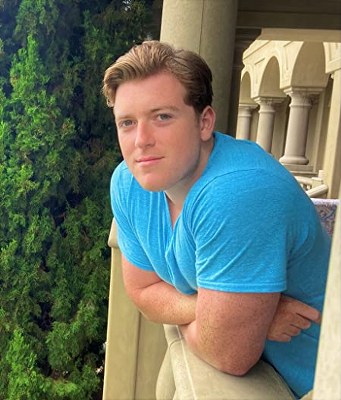 Passionate about storytelling, E. Reed devotes much of his time to writing and producing. He studied Media Production at Pepperdine University graduating as valedictorian. A native of Southern California, Eric enjoys swimming in the ocean, exercising, and cooking.

Dawn Crusade is the first novel in a fantasy action and adventure series. Published at the age of 22, E. Reed is an author you will anticipate seeing a lot more of with a growing collection of great novels.