The Guidal - Book Tour and Giveaway 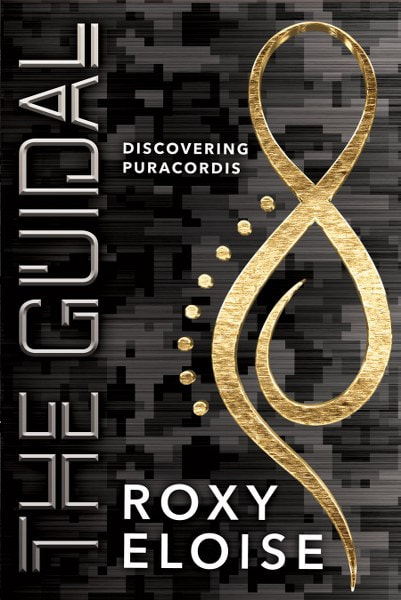 In a future where the mention of magic is banned, one paranoid man rules the entire country.

Adopting children to become his private bodyguards, they are raised together in a strict institute where sixteen-year-old Aurora struggles to follow the rules. Finding herself disciplined often, she doesn’t particularly like her endless life of servitude.

Soon, she will have to take part in the institute’s annual Unity ceremony where she could end up engaged to a complete stranger!

Aurora’s fears of being different are realised when she discovers something about herself, something which will make most fear her, and her adoptive father will want her killed for.

Friends, bullies, and a touch of something magical, Aurora’s first year in the grown-ups’ quarter is far from ordinary. 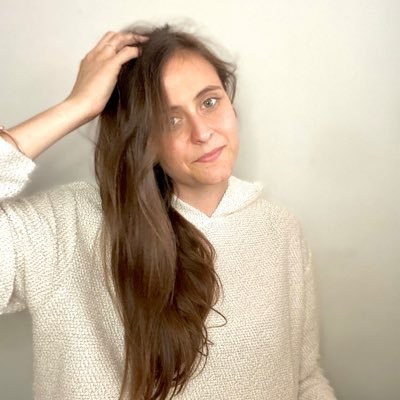 Roxy Eloise is a successful participant of Pitch Wars held quarterly on Twitter. During this event, she created a pitch that stood out from the hundreds of thousands, landing herself a traditional publishing contract.

Her debut novel, The Guidal: Discovering Puracordis, is the first in a 3-book series. Coming April 2022, this exciting new novel was inspired by a dream. Roxy writes the stories she really wants to read. If she finds it boring to write, she'll find it boring to read, so she’ll always make sure her novels are binge-worthy! Her favourite place to write is in bed with country music and a hot drink. On the weekends, you’ll find her out walking her dog, filming videos for YouTube, or spending time with her family.