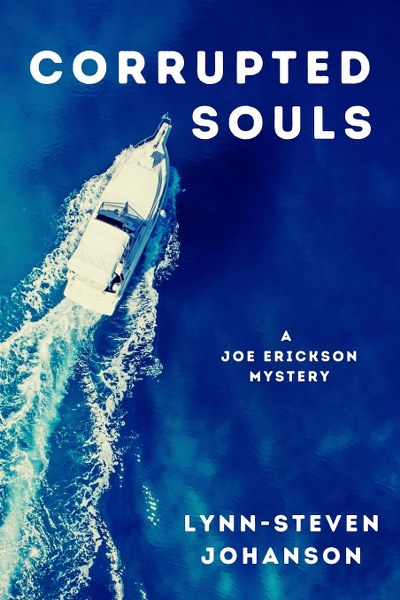 Chicago detective Joe Erickson returns to the force following medical leave, and right away a high-profile murder falls in his lap. The body of a graduate student, the son of a prominent Jewish attorney, washes up on the shore of Lake Michigan with a swastika cut into his back. The hate-crime investigation leads Joe and his partner to suspect neo-Nazis, and as he digs deeper into the young man’s death, he uncovers a conspiracy that nearly gets him killed. 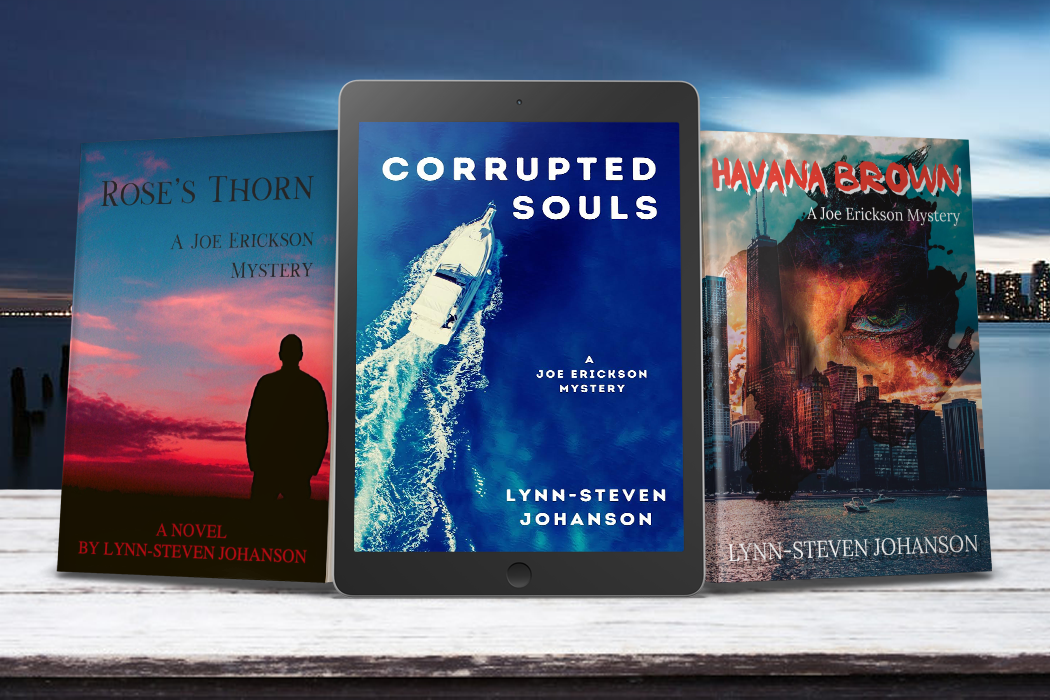 **Don't miss the other books in the series!** 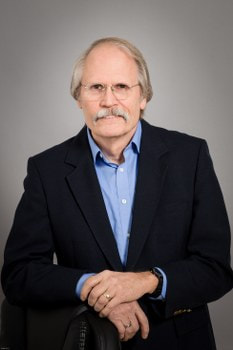 Lynn-Steven Johanson holds an MFA degree from the University of Nebraska-Lincoln and is retired from Western Illinois University. His plays have won numerous awards, and they have been produced in New York, Los Angeles, and numerous cities throughout the United States as well as in the United Kingdom, Denmark, New Zealand, Australia, India, and the Kingdom of Bahrain. He is a member of the Authors Guild, the Dramatists Guild of America, the Playwright Center of Minneapolis, Sisters in Crime, and is a past president of the Mid-America Theatre Conference.

He lives in Illinois with his wife, and they have three adult children.