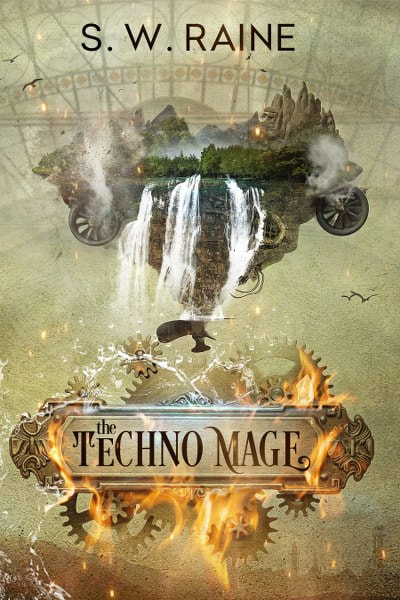 She's being held hostage and yet, Magaliana doesn't want to be saved.

Close friends Ikarim, Arteus, and Magaliana always knew the dangers of sky pirates, but what they didn't expect was having their airship repair shop pillaged and being separated when Magaliana, a noble, is sold for a hefty bounty.

Once in the hands of the Techno Mage, her world changes. He's a mythical man with the ability to flawlessly combine both technology and alchemy, and his mythical ship is a haven for Magaliana. There, she discovers how to refine her craft.

Ikarim and Arteus are determined to escape the sky pirates to save her, but do they have what it takes before the Techno Mage initiates his grand plan? 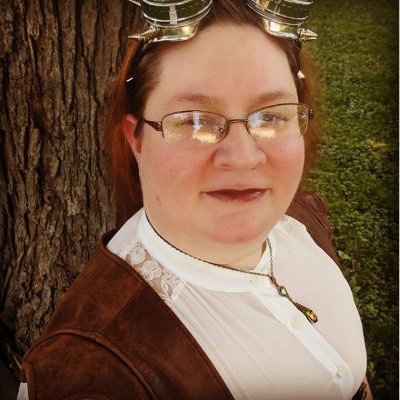 Raine is Canadian, born and raised, and constantly moved in between Ontario and Quebec with her military family. She moved to Michigan, USA, in 2004, where she currently still resides with her husband and son.

She has always had a vivid imagination and loved reading and writing from a very young age. She took courses in Children's Literature through ICL in Illinois, and published her New Adult Steampunk debut in 2020. She has participated in NaNoWriMo for over a decade and is currently a Municipal Liaison for the Detroit region.