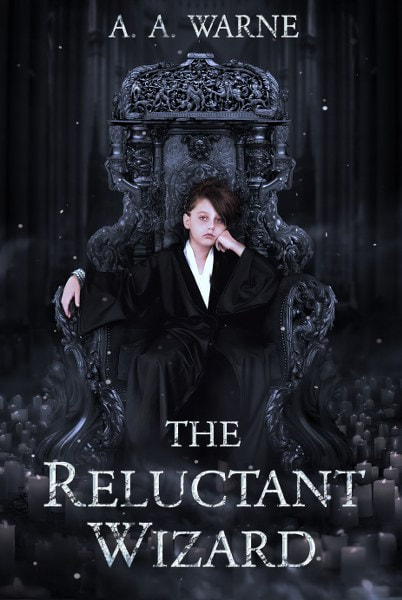 By day, wizards rule the world. At night, warlocks seek to destroy it. Now, one boy will challenge them both.

Eli never wanted to be a rebel. All he wants is an end to the famine and war threatening his community. To save his mother and baby brother from marauding warlocks, Eli is forced to make a heartbreaking decision. He must travel to Terra Magicae, the mysterious land of the wizards, to study magic. In exchange, the wizards will protect his family, but this protection comes at a price: once Eli enters the Grand Wizardry Academy, he may never come home.
Full of lush landscapes and magical marvels, Terra Magicae is more wondrous than Eli ever imagined… and more dangerous. At first, Eli’s struggles to fit in at the Academy seem ordinary. But the more he questions the wizards, the more he suspects a sinister purpose behind their bizarre rules and tests. For a dark secret lies at the heart of this mystical land, one so terrible it threatens not only the students at the Academy but the lives of everyone Eli loves.
To save them all, Eli must step into the midst of the battle between the wizards and warlocks and defy both sides. He must become the rebel he was always meant to be. 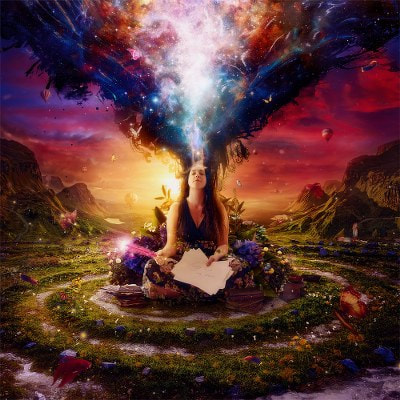 A. A. Warne writes elaborate, strange, dark and twisted stories. In other words, speculative fiction.


Located at the bottom of the Blue Mountains in Sydney, Australia; Amanda was born an artist and grew up a painter before deciding to study pottery.
But it wasn't until she found the art of the written word that her universe expanded.
A graduate of Western Sydney University in arts, Amanda now spends her time wrestling three kids and writing full time.