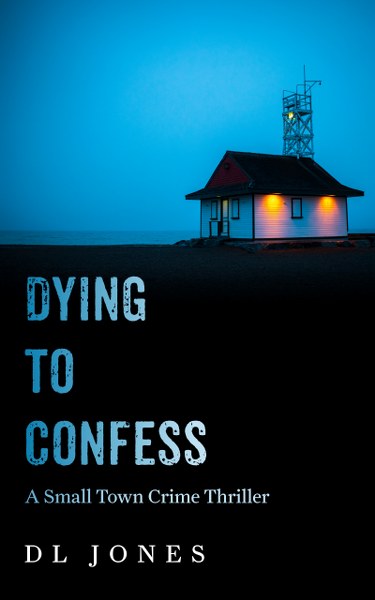 Detective Johnson is a veteran on the police force. Loyal, smart and always gets his man. He and hispartner, Detective Sally, was stumped when a man arrived at the lone police station of his small town. That man wanted to confess to the murders of nine local women.
After an initial investigation, Detectives Johnson and Sally find that all nine of those women are indeed very much alive, but each had a strange interaction with the would-be serial killer. That interaction alone was enough to put the confessor in prison for life. Detective Johnson knew there was more to the story, especially since the confessor still claimed that those women are already dead.


But will they survive what they find? 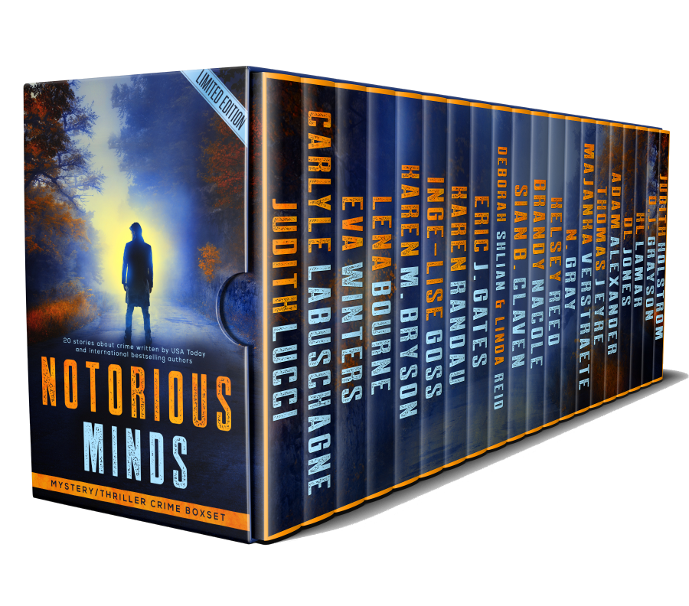 What does it take to commit the perfect crime?

Delve into these dark and twisted tales by twenty USA Today and International Bestselling Authors.
No matter what kind of crime story typically catches your imagination, there’s sure to be something for everyone.
Conspiracies, political plots, and yes, even murder, are just a few of the crimes waiting inside this box set.
Discover a narcissistic grandmother running an underground syndicate, or a support group bent on murder…and even a serial killer who turns his victims into fairytale creatures.
Uncover the passion, jealousy, and fear lingering in every tale.
This box set is packed with thousands of pages that will hold you on the edge of your seat, crying for answers.

DL Jones is a Writer, IT Professional and Tech Enthusiast.

Visit dljonesbooks.com for more info and to sign up for the newsletter

DL Jones was born in Brooklyn NY, grew up in Newport News VA and has spent the last 8 years in Charlotte NC. He has served time in the US Army and works as an IT Professional. His first love has always been tech, well computers and the web specifically, which has led to a lot of writing. He has had several websites/blogs and podcast over the years.