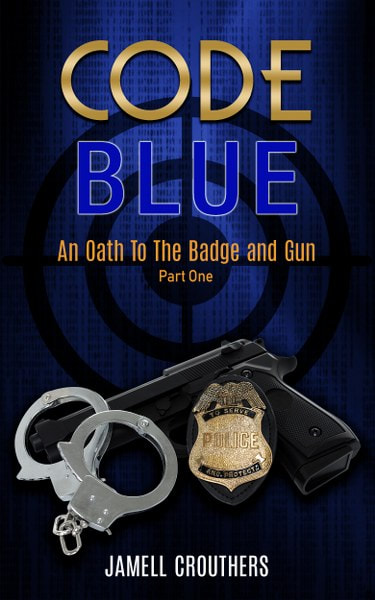 Doing the right thing is never easy. But are you willing to lose everything to keep your integrity?

Gary has been on the police force for a few years. He feels he’s doing a great job of serving and protecting his community. Soon he realizes that he’s part of a police force where there are some police officers who dishonor the oath they all took to protect and serve their city and he knows what is going on around him is all wrong.

He has a decision to make, whether to report it and risk his career and his badge or be part of the cover-up. He chronicles all of these events where he talks about different cases and everything that occurred during that time period.

While this book chronicles the life of a police officer, it’s told from a perspective that is normally not done. This book addresses racial issues and whether good cops know who the bad ones are and what can be done about it.

What will Gary decide to do? Will he blindly obey code blue or protect the people? 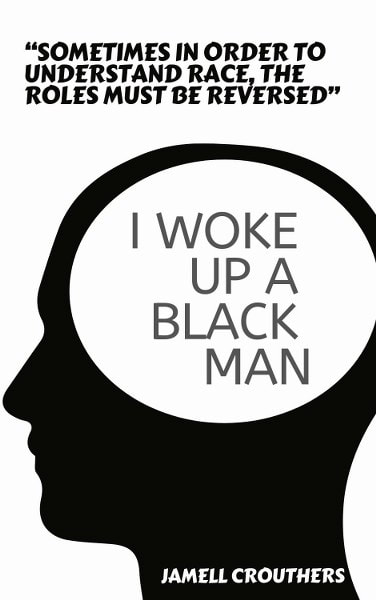 I Woke Up a Black Man
by Jamell Crouthers
Genre: Ficton

Eric a white man wakes up one morning to find out he's a black man. While he does freak out, his life doesn't stop because of this. He goes out into the world to find out the stories his best friend Warren tells of being a black man has truth to them. Eric soon realizes that there is a huge race problem that exists in this country. After his experiences of being a black man, he understands that his white privilege has allowed him to get by in life and that change must happen and it starts with him. Sometimes to understand the racial issues that exist in this world, the roles must be reversed… 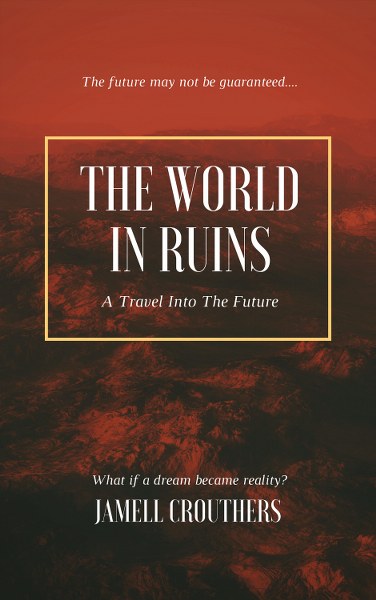 The World in Ruins: A Travel Into the Future
by Jamell Crouthers
Genre: Fiction

A young teenager named Derek is seeing the world and how terrible it is in the current time he’s living in. He goes into the future in a dream he has and travels 50 years into the future, only to find out the world is in disarray and it’s in complete ruin and turmoil. As he’s going around the world in this time machine, he soon realizes that the world he currently lives in, has to be changed in order to prevent the future from looking the way he’s seeing it in his dream. The question is, can a young kid living a world full of ‘know-it-all’ adults save the world from looking like an all-out catastrophe? Time will tell, for the future may not even be guaranteed. 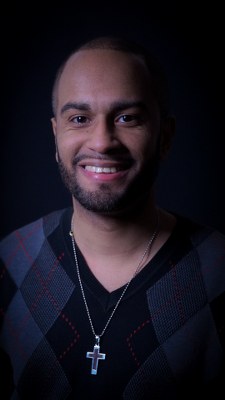 Jamell is a poet, prose author, blogger and podcaster who has taken on a journey of writing in the prime of his life. He has been writing poetry since the age of 13 but never thought he could utilize his talent to tell stories and write books. He is not the traditional author as he writes his books in poetry format with a focus on storylines and societal issues.

After publishing a plethora of books, his continued goals and plans are to continue writing books on taboo subjects that aren't discussed enough in today's world and bringing those main subjects to the forefront. Jamell's blogs tackle societal issues, how he writes his books, his journey as an author and some motivational blogs that will get you to focus on your goals. His goal and moniker is, "to change the world, one book at a time."

All of Jamell's books are written in prose format, it's different than the traditional book that you would read. My books tackle issues that are currently going on in America and in the world.

In his spare time, Jamell is always listening to music, traveling when he can, running, playing basketball and working on various projects such as books, audio books, and writing shorter poems. Jamell loves to read books that have good story lines and are intriguing to the mind.