Adventures of Death, Reincarnation and Annihilation - Book Tour and Giveaway 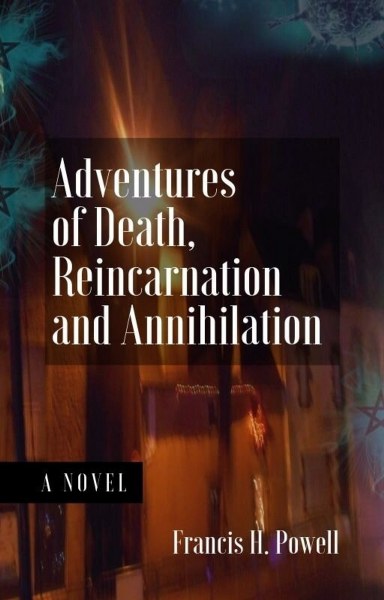 What if the human race was considered irrelevant and then each being was just uploaded then locked away on hard drives called "brain pods" ?

What if a sub species was to come into fruition, then the human race turned on it, hunted it down before trying to annihilate it? Imagine you found out you were an ancient soul, who is reunited with another being from your former life?

Set in different times in a variety of settings and time periods, the past, the present and the future, the book explores the inevitable unknown that lies before us all "death". Death can arrive in a multitude of forms. Each part of the book explores different themes. There are characters who following their demises have to face up to their lurid pasts. There are some who face annihilation and others who are in a crazy pursuit of world destruction. We are living in an age in which it appears that the doomsday clock is ticking ever faster, as we teeter over the edge of world destruction. The book aims to contain some ironic twists. Even as young children we build up nightmare visions of what death involves. The reader is often left to distinguish between what is real and what is not, as stories reside within stories and the storytellers can never be fully trusted. Not all the book is doom and gloom, there are Elsa Grun's bizarre encounters with men and Shellys' hapless husband Arnie.

From secluded beach houses, to obscure motels, to visions of heaven, which takes the form of the Hotel Paradiso, to the world of the future death is always a wild adventure. 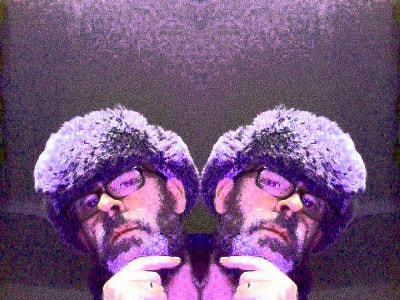 Born in 1961, in Reading, England Francis H Powell attended Art Schools, receiving a degree in painting and an MA in printmaking. In 1995, Powell moved to Austria, teaching English as a foreign language while pursuing his varied artistic interests adding music and writing. He currently lives in Brittany, France writing both prose and poetry. Powell has published short stories in the magazine, “Rat Mort” and other works on the internet site "Multi-dimensions." His two published books are Flight of Destiny and Adventures of Death, Reincarnation and Annihilation