The Games We Play - Book Tour and Giveaway 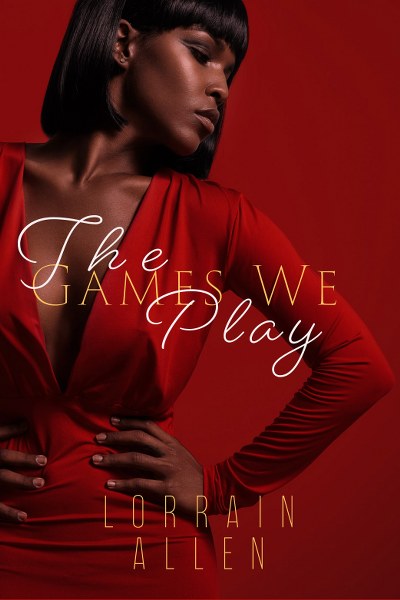 Jada's fairytale marriage went to hell in a handbasket when her husband started being unfaithful. The last few years have been a nightmare for her. Ben doesn't hide his extra martial activities, after concluding Jada wouldn't do a damn thing about it. The wheels in Jada's head begin to turn with her best friend's words--Cheat back, beat Ben at his own game. Jada wasn't sure she had the nerve to follow through, but she wanted Ben to get a taste of his own medicine. She meets two completely different men--Wayne, a successful businessman and Elijah, a starving artist following his dreams in the Big Apple. It's all a game was Jada's thoughts when she crossed that invisible line, but little did she know her choice would cause a chain reaction causing her heartbreak. The game has begun, rules will been broken, and secrets will be revealed. There are multiple players, but only one can win. The games start in five, four, three, two, one.

This is a standalone book

Lorrain has enjoyed writing ever since she was a child and was also part of the poetry club in middle school. She loves to get away from the world and lose herself in a book. As a young adult, she became a romance book junky and was inspired to pen her first romance by the many creative authors whose books she's read. She wants to provide her fans with a suspenseful read that has a twist at the end. The subject matters of her books are a little controversial, but life is boring without a little controversy.

$15 Amazon – 1 winner, ebook of The Games We Play – 2 winners
Follow the tour HERE for special content and a giveaway!