Slave of the Sea - Book Tour and Giveaway 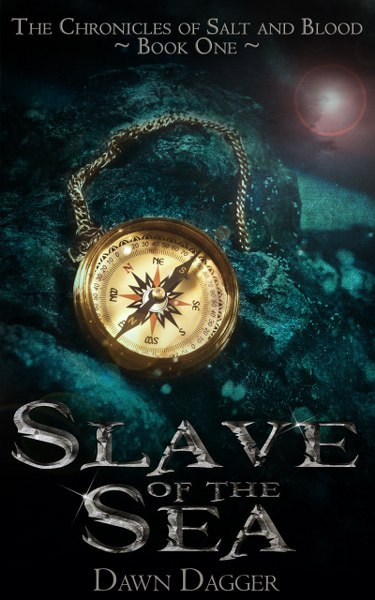 Slave of the Sea
The Chronicles of Salt and Blood Book 1
by Dawn Dagger
Genre: High Fantasy, Pirates

Levanine’s life as a slave is insignificant. She has always been property; bound to her owner, content to serve quietly where no one can cause her harm. However, when her master sells her to pay a debt, her false safety is shattered, and she finds herself offered as a sex slave on the continent of Dreanis.Fearful and hopeless, Levanine expects the worst to happen. Nothing could prepare her to be suddenly swept onto a pirate ship by an infamous captain whose interests are a mystery to her. Forced to think on her feet, the silent girl must overcome a lifetime of servitude to survive on a ship where everything is trying to destroy her.As sea monsters, mutinies, and ghosts wreak havoc on the ship and its crew, Levanine realizes that she doesn’t have the luxury of simply surviving until they arrive at Avondella, her continent of redemption. Levanine must decide whether she will die the person she has always been, a meek nobody… or will she make a name for herself at sea? 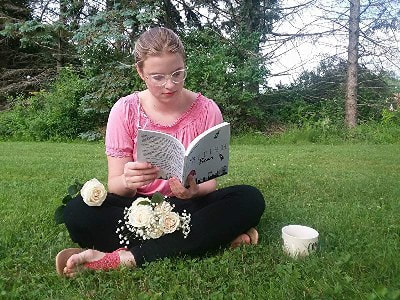 Dawn Dagger has had a passion for reading and writing ever since she could remember. When she was six she drew and wrote her very own book, and though it hardly makes sense now, she was so proud. She has written many books, short stories, and poems since then, and continues to do so. Dawn placed highly in her two middle school years of Power of the Pen and even has her short story 'The Haunting' published in an anthology, She admits she isn't good at anything physical (except some ballroom dancing), or video games, but she does enjoy a nice game of Mario Kart, a trip fishing, or just a walk in the woods. She has a knack for taking pictures of whatever catches her eye; especially brightly colored flowers. Dawn is a sucker for a good fantasy book, lives off of coffee, and loves her wonderful family and friends, and her dedicated boyfriend, Nevin, who is just like a romance novel character.

Dawn has over 70 stories started (don't believe her? Just the other night she rattled off the 37 stories she's actually named and what they're about to Nevin because he wanted to know) and that doesn't include short stories or poems. She has lots of writing to do, and is excited for what's ahead! 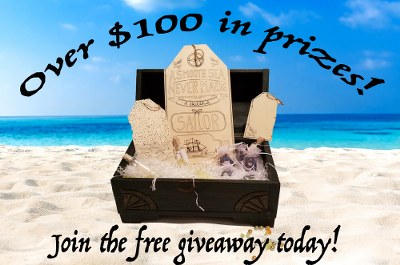