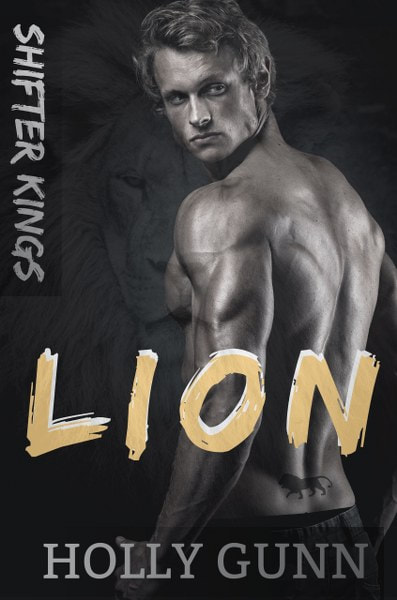 She’s a down on her luck barback who’s had it with lions.
He’s a lion king who has thirty days to find his queen.
Life’s a rollercoaster, though, and it’s full of surprising turns ...

Lion, the future king of the lion prides in the U.S., only has thirty days to find his future queen and secure their fate. But Lion has his work cut out for him.

Jules has had it with shifters, and male lions in particular. She doesn’t need a man, even if he is a king, to mess up her life any more than her brother already has. Tired of being used and manipulated by others, she’s not just going to roll over and think of England.

It’s a good thing Lion’s not a slam-bam-thank-you-ma’am, Tennessee man. Our king’s about to show his queen that while life can sometimes be a bit of a rollercoaster ride, the best thing you can do is lock in tight and throw your hands in the air—and live. 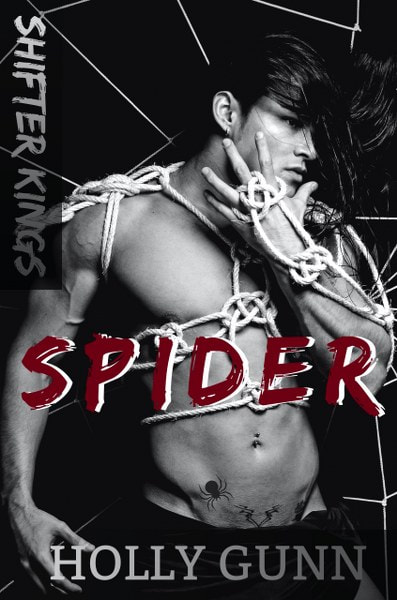 He's a redneck with a tribe to lead.
She's a wedding planner who wants her HEA.
Two souls. Lots of differences.
But they'll find a home in each other...

Spider is a family man down to his core. He’s spent his life trying to live up to the expectations of being the future king of the Arachnid tribe. Now that his tattoo’s gone dark—it’s time to find his queen. Only he’s got cousins he needs to get down from trees, long-lost relatives popping out of the woodwork, a shady construction company cheating his people of their land, and a queen who’s more designer than she is redneck.

Sugar, and spice, and everything nice …

Chantelle is a Beaumont. Through and through. Or at least that’s the image she’s taught herself to project to the world. Done with trying to be perfect, she wants a family, a home, and for her king to show her there’s more to living than working and trying to be someone she’s not. More than this, she needs to believe in herself and that she has something to offer as queen.

Chantelle and Spider might start off rocky but they both know that the steady in life doesn’t come easy. Steady comes when two people are together and showing each other that home isn’t a place, work isn’t your life, and what they offer each other goes deeper than material things. The real steady, as both Spider and Chantelle have learned, is in laughter and antics and knowing to your soul that the person you’re with is your home. 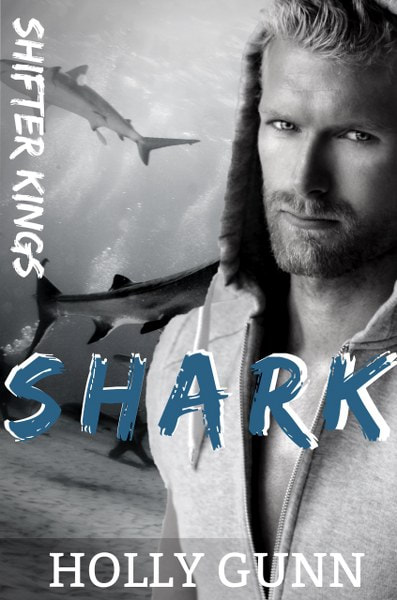 A charming nerd who’s new in town.
A surfer dude king looking for his queen.
Magic is about to happen.

Shark Irons has a problem. He’s supposed to be finding his queen. He’s supposed to be sliding into his role as king. What he is doing is dealing with a rash of shark attacks taking place in the Cumberland River. Humans are in danger. His shark shifters’ swimming holes are being closed down. And Shark’s worried he’s already failing as king.

Lexie Leland is a nerd. In fact, she’s in Nashville for a Comic-Con when she finds herself in a bind. Who should save her but a magical being, of course? Only Lexie isn’t buying what Shark is selling.

It’s a good thing these Nashville Shifter Kings know how to convince a woman he’s in it for the long haul.

Shark’s got a lot on his plate, but he’s about to find that Lexie is his complement in all things. He asked for a queen, and he’s getting one with fire, with sass, and with more power than he ever thought possible. 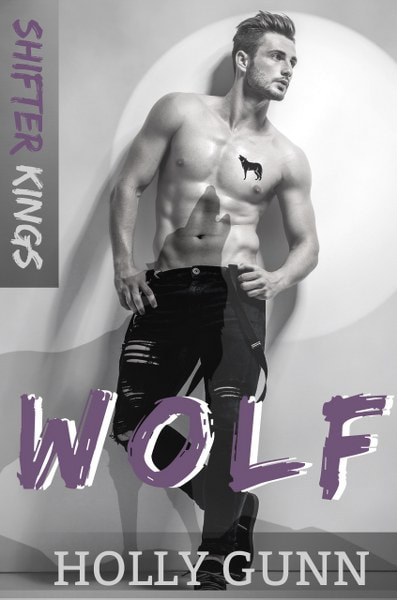 A future king who doesn’t want to be.
A witch with a heart-breaking past.
And secrets neither can keep for long ...

Seraphina Raynes has had a lifetime of avoidance. At every turn, she’s pushed herself into the next challenge and over the next hurdle. And she always but always survives. Until she finds herself climbing a mountain she doesn’t think she can handle alone.

Wolf Yaeger has never wanted to be king. He wants a quiet life in the mountains with a human mate who will give him some pups and who likes to get her some.

The minute he claps eyes on Sera, he knows she’s the human for him. Now, he’ll stop at nothing to make her his.

There’s just one tiny something he doesn’t know yet, and it's a doozie of a revelation he might not be able to get past … 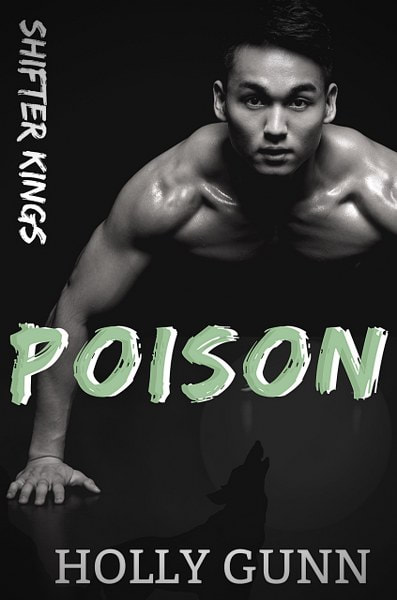 He’s a bad boy with a past he can’t shake.
She’s a good girl who’s sick of drawing the short straw.
They’re obviously a match made in shifter heaven—if only she can forgive his heartbreaker history.

Two months ago, Poison Yaeger had the best night of his life—then he ran. Now, he’s set to be king of the wolves and, the once bad boy knows whom he wants as his queen … the same woman he left alone in bed two months earlier.

Callie Hartwood, better known as Doc has always done the “right” thing. Being kidnapped changes a girl, though, and she makes a promise to herself. Her vow: She's done being a good girl. She's not a dog to be praised for rolling over. She’s a puma shifter. She’s got claws. And she’s no longer afraid to use them.

She’s going to be bad.

And Poison wants to show her how. His lessons, however, aren’t just for fun. He intends to win his queen, and he wants Callie to know that he may be a bad boy, but he’s the only man for her. 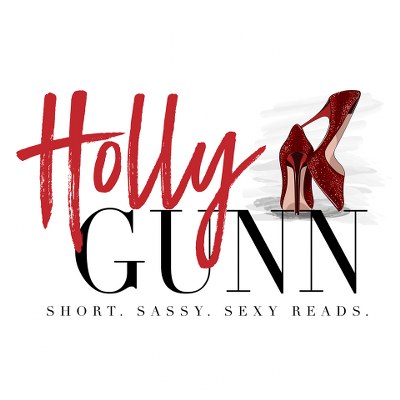 $10 Amazon Gift Card and a signed copy of the complete series (one book)
Follow the tour HERE for special content and a giveaway!