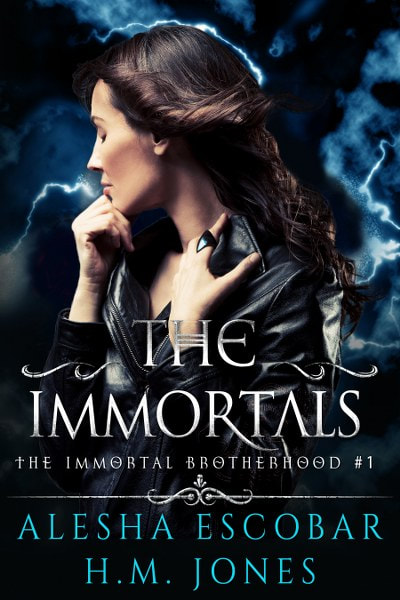 Raina Black steals treasures from warlords, spies on governments and corporations, and sleeps like a baby at night. But after a particularly rough job where she inexplicably wakes up in a tomb in Cairo, things get weird.

First, Noah Mason, a man she swears she saw die, approaches her, claiming to be a demon hunter. Then, Noah insists she must fulfill her family legacy by helping him restore the Immortal Brotherhood...before all hell breaks loose.

But Raina wants no part of it. Going up against dark supernatural forces is above her pay grade. However, when the promise of a cure for her terminally ill sister hangs in the balance, Raina decides that the Immortal Brotherhood could solve her problems.

Between dodging bounty hunters, non-sparkly vampires, and Noah Mason’s smoldering gaze, Raina has to use her skill and wit to pull off the most dangerous job she’s ever taken on. 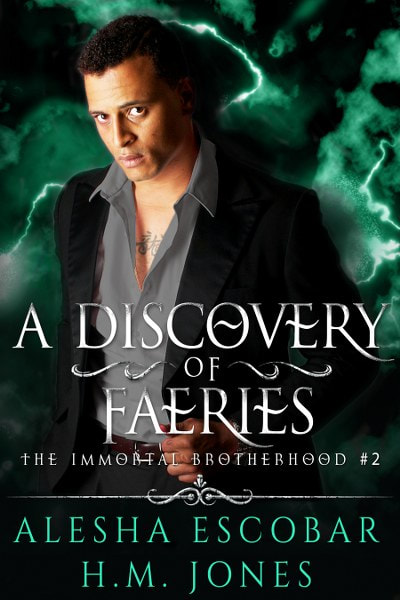 A Discovery of Faeries
The Immortal Brotherhood Book 2

When Noah Mason’s boss ventures into Faerieland and doesn’t return, he figures he ought to get her back before apocalyptic chaos reigns.

Lady Arabella is the only person on earth who can open and shut doorways to the mythical land of magic and terror, and if her power falls into the wrong hands, everyone’s screwed.


But, he’s not going alone.
The raven-haired Raina Black with her powerful Seer Stone is by his side, joined by Chinonso the Reaper and Thomas the Time Traveler. Unfortunately, they all must tolerate Raina’s double-crossing sister Trixie, as well.  After her brush with dark magic, they don’t trust her to be left alone, and her gift with sorcery may come in handy.
In this second installment, the Immortal Brotherhood faces down otherworldly creatures, trying not to bring on the wrath of the Faerie Queen, while also outmaneuvering  a secret society seeking to possess powers never meant for men. Throw into the mix a bloodthirsty serial killer with dangerous magic at his command, and the Brotherhood has their work cut out for them. 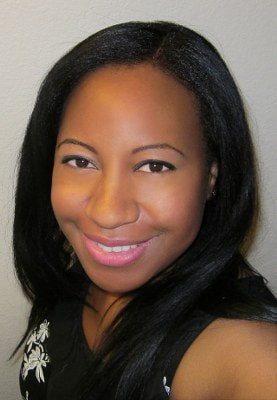 Alesha Escobar writes fantasy to support her chocolate habit. She enjoys reading everything from Tolkien and the Dresden Files, to the Hellblazer comics and classic literature. She’s the author of the bestselling Gray Tower Trilogy, an action-packed supernatural thriller set in an alternate World War II. The trilogy hit the bestsellers lists at Amazon (Top 60 in the entire Kindle store), as well as iBooks, Kobo, Barnes & Noble online, and Amazon UK.

Alesha is also the co-author of the bestselling Aria Knight Chronicles and Immortal Brotherhood series.

Besides being a loving warrior mom to her six children, she enjoys crafts, consuming more coffee than is necessary, and spending time with her husband Luis, a 20-year art veteran for The Simpsons television show.