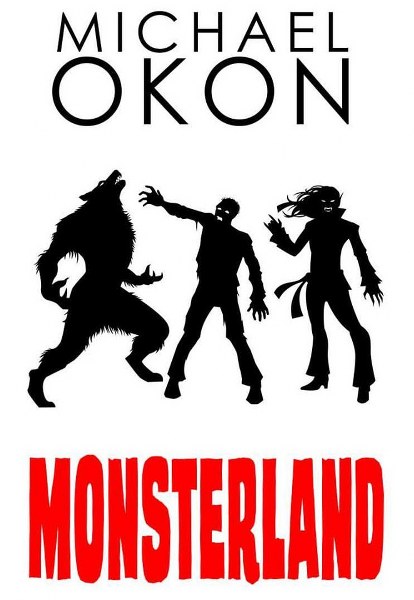 Wyatt Baldwin's senior year is not going well. His parents divorce, then his dad mysteriously dies. He’s not exactly comfortable with his new stepfather, Carter White, either. An ongoing debate with his best friends Melvin and Howard Drucker over which monster is superior has gotten stale. He’d much rather spend his days with beautiful and popular Jade. However, she’s dating the brash high-school quarterback Nolan, and Wyatt thinks he doesn’t stand a chance.

But everything changes when Wyatt and his friends are invited to attend the grand opening of Monsterland, a groundbreaking theme park where guests can interact with vampires in Vampire Village, be chased by werewolves on the River Run, and walk among the dead in Zombieville.

With real werewolves, vampires and zombies as the main attractions, what could possibly go wrong? 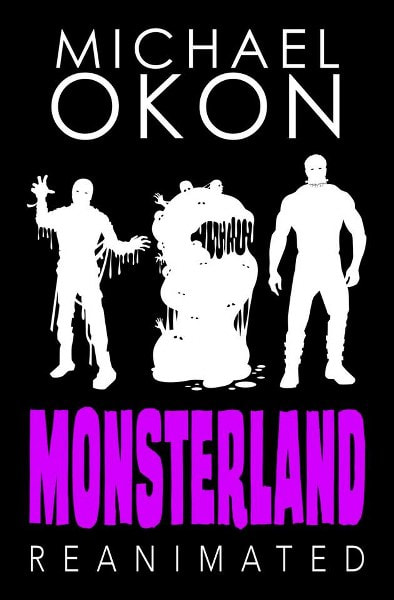 After Monsterland has imploded, the entire world is thrown into chaos. World leadership is gone, economies have collapsed, and communications are non-existent. Wyatt must go beyond the boundaries of his small town to reestablish contact with the outside world, and alert the government about a traitor-in-chief.

During his journey he discovers a new threat released from the bowels of the defunct theme park.

When an army of relentless mummies, a life-sucking ooze called The Glob, and a hybrid reanimated Behemoth rise from the depths of Monsterland, who will survive?

Michael Okon is an award-winning and best-selling author of multiple genres including paranormal, thriller, horror, action/adventure and self-help. He graduated from Long Island University with a degree in English, and then later received his MBA in business and finance. Coming from a family of writers, he has storytelling in his DNA. Michael has been writing from as far back as he can remember, his inspiration being his love for films and their impact on his life. From the time he saw The Goonies, he was hooked on the idea of entertaining people through unforgettable characters.

Michael is a lifelong movie buff, a music playlist aficionado, and a sucker for self-help books. He lives on the North Shore of Long Island with his wife and children. 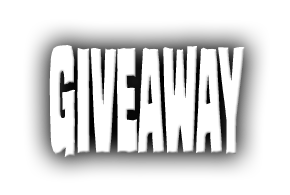