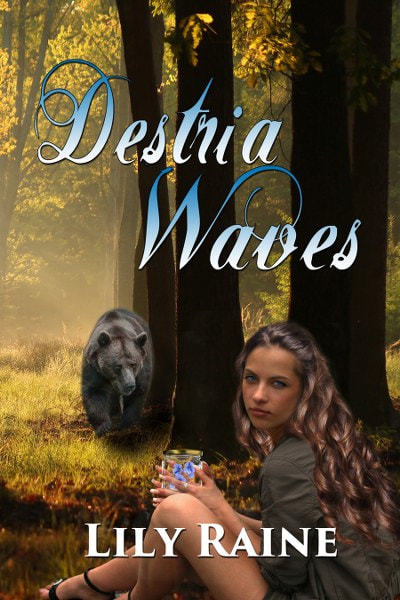 Anastasia has always been different, and not just because she knows over fifteen languages and prefers to be alone. After she was attacked while visiting family in Russia over seven years ago, Ana has been able to heal rapidly amongst other things. Unable to accept her own immortality, despite increasing proof, she goes away to Joya Del Mar Arts Academy with her two cousins, Jo and Mason. Instead of worrying about recitals and dance steps, Ana discovers a secret world of demons, mermaids and angels. Their only connection however, seems to be an increasing need to find her so that the demons can force Ana to bring back their master.

After transforming a bear into a human boy, Ana can no longer hide her abilities and struggles with the idea that she is not human, although she does not know what she is. When a mysterious man in a mask continues to stalk Ana with the intention of getting her to eat a blue flower, Ana gets the sinking suspicion that the man in the mask is the same young man who destroyed her life seven years prior. When Ana discovers a secret lair hidden beneath the waves where the demons are regrouping, Ana realizes she has a terrible choice to make. Sacrifice her life and the life of the mermaids who fuel the underwater power source, or escape and allow the demons free reign to destroy the human world. But if Ana chooses to accept her immortality, then the life of her cousins and boyfriend, Daniel, will forever be compromised. 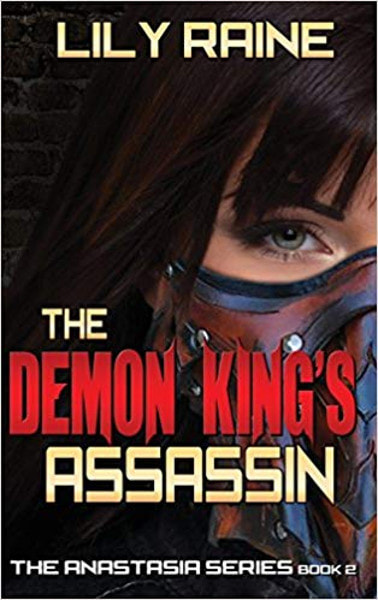 After destroying the Demon King’s lair, Anastasia Sokolov believes her and her cousin’s lives are finally safe. Unfortunately, when a King who practices necromancy is determined, more than mermaids are needed to destroy the demon clan.


Anastasia’s cousin Jo, has warned her to keep away from their new accountant, dashing and handsome, Arkin. Arkin is infatuated with Anastasia, but it isn’t until he asks for her help she comes to realize why. In a desperate attempt to become immortal, Arkin had joined the demonic, Destria Organization. But when a deadly assassin learns of his plans to escape, Arkin turns to the only one who can save him.
With the King’s ability to change bodies each time he dies, there is no way of telling friends from enemies apart. As the assassin threatens to destroy any hope of peace, Anastasia learns just how inhuman her friends and boyfriend really are.
A dagger from the other world, creatures who are neither human nor animal, and a web comic detailing future events are all Anastasia can rely on. And when the assassin’s interests turn to her beloved cousin, Mason, where is the line between who should live and who should die? 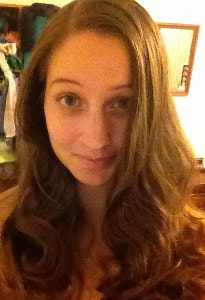 Lily Raine, author of the Anastasia Series, is happy to be part of World Castle Publishing. Lily lives in Michigan where when it's not cold, the weather and the lakes are beautiful. Lily married her best friend, Thomas, when she was eighteen years-old. They live together with their two cats, Misaki and Mason.

Lily enjoys biking, swimming, dancing, painting, and going anywhere there are animals. She is currently working on her Master's Degree from Wayne State University. Afterwards, she hopes to own her own practice. 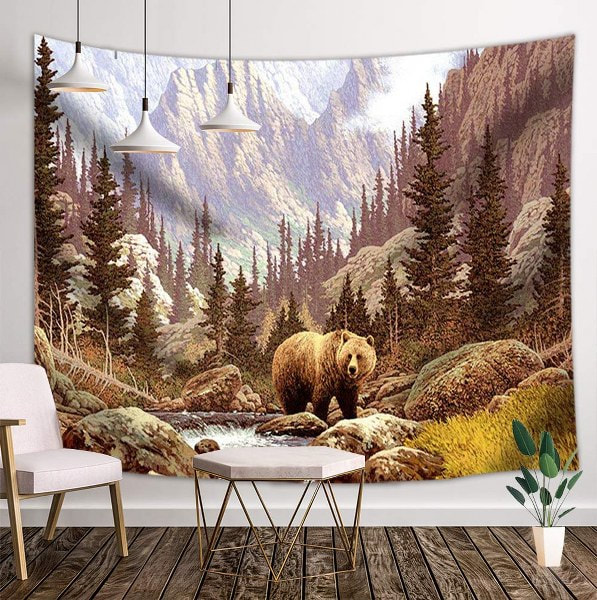 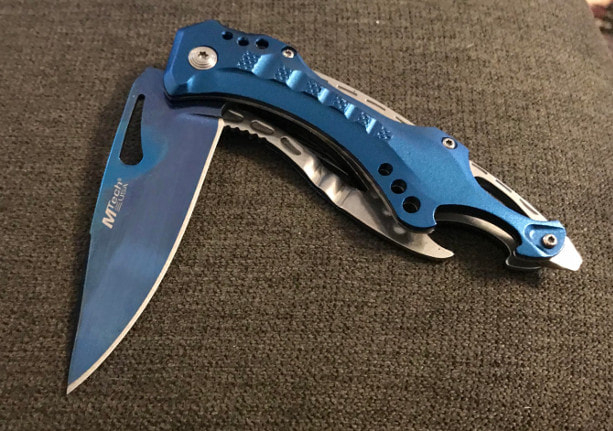