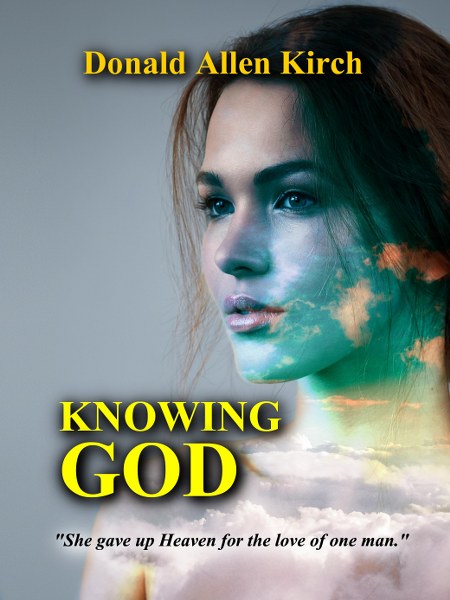 Nathan Andrews was a good man. It came as quite a surprise to him that he wanted to die.

After a "botched" attempt to commit suicide, Nathan is haunted by the mysterious image of a woman, during a Near Death Experience. She was "perfect" and everything a man would seek within a life partner. With the simple utterance "Go back!" she forever conquered his heart.

Leaving a mental hospital after that, Nathan runs into an odd woman named Amanda. She barely knows English, doesn't recognize the simple things, and finally confesses an all-important truth to him: She...is GOD!

After some subtle convincing of the claim, and confronted by a winged man named "Gabriel," Nathan accepts this fantastic reality. A reality that will change his world, and the world of Mankind...FOREVER! 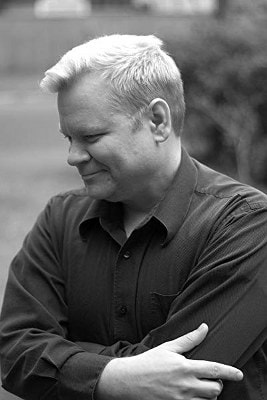 DONALD ALLEN KIRCH lives in The United States of America. He is an avid reader of history, Sherlock Holmes Mysteries, the paranormal, and is a "hardcore" Doctor Who fan. After spending two weekends in the famous "Sallie House," a "haunted house" in Atchison, Kansas, he is one of the only authors of his craft who can claim to have been attacked by a ghost!