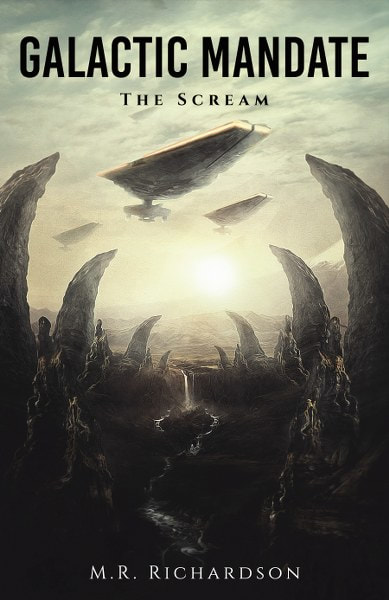 A young clone starts a journey that will take him to the far reaches of the galaxy. He must choose between what is best for his oppressed clone brethren and the greater good while he meets dangerous villains and reluctant heroes along the way.

And who are the elusive Scream? What do they want and how far will they go to get it? 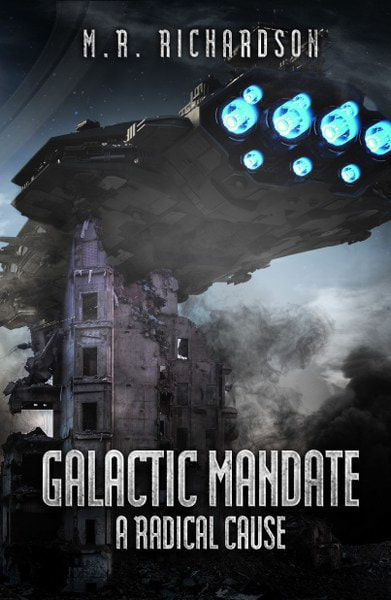 The galaxy is in turmoil. The two main powers, the Acolyte Empire and the Clone Defense Force, vie for supremacy.

Caught in between are the weaker Galactic Planetary League and independent planets, pawns to be used and discarded in the greater game. The peace of the galaxy rests on a powder keg…and the fuse is about to be lit.

As the son of the Acolyte Emperor God-Reign, Devante lives a life of power and luxury that few can fathom.

Since childhood, he has devoted his life to one thing: freeing the clone slaves of the CDF and banning the practice of cloning throughout the galaxy. But he is about to uncover a secret that goes to the heart of the empire he loves and serves, one that will set him on a course of vengeance and destruction that will shake the galaxy to its core.

Against this backdrop of war, treachery, and intrigue, Galactic Mandate tells an epic saga of god-emperors and assassins, spies and queens, princesses and slaves.

The lives of all will be irrevocably changed as Devante embraces his destiny—for when empires collide, no one is safe, and there is no place in the galaxy to hide. 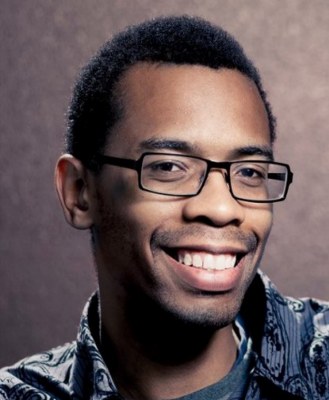