Shadow of the Gypsy - Book Tour and Giveaway 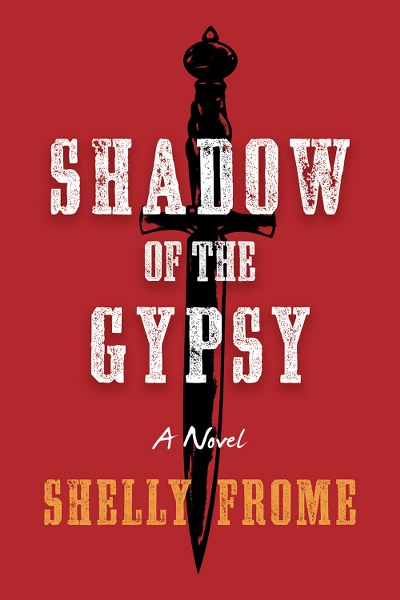 Shadow of the Gypsy

Josh Bartlett had figured all the angles, changed his name, holed up as a small-town features writer in the seclusion of the Blue Ridge. Only a few weeks more and he'd begin anew, return to the Litchfield Hills of Connecticut and Molly (if she'd have him) and, at long last, live a normal life.

After all, it was a matter of record that Zharko had been deported well over a year ago. The shadowy form John had glimpsed yesterday at the lake was only that --- a hazy shadow under the eaves of the activities building. It stood to reason his old nemesis was still ensconced overseas in Bucharest or thereabouts well out of the way.

And no matter where he was, he wouldn't travel south over eight hundred miles to track Josh down. Surely that couldn't be, not now, not after all this. 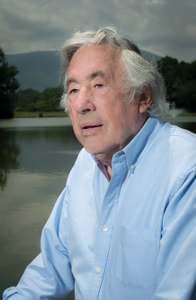 Shelly Frome is a member of Mystery Writers of America, a professor of dramatic arts emeritus at UConn, a former professional actor, and a writer of crime novels and books on theater and film. He also is a features writer for Gannett Publications. His fiction includes Sun Dance for Andy Horn, Lilac Moon, Twilight of the Drifter, Tinseltown Riff, Murder Run, Moon Games, The Secluded Village Murders and Miranda and the D-Day Caper. Among his works of non-fiction are The Actors Studio: A History, a guide to playwriting and one on screenwriting, Shadow of the Gypsy is his latest foray into the world of crime and the amateur sleuth. He lives in Black Mountain, North Carolina.