Out Of This World - Book Tour and Giveaway 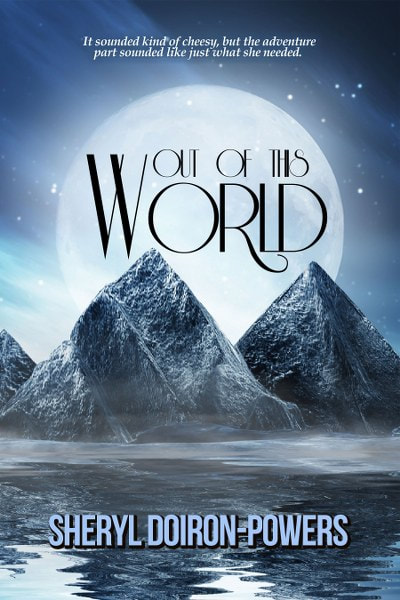 Out of This World

“Need a break from the frigid Canadian temperatures? Need a pick me up?”

“Need a break away from it all, filled with the adventure of a lifetime? Are you still single? Out of this World Cruise Lines has just the adventure package to break you out of your winter doldrums! Check out our singles adventure packages at www.outofthisworld.ca today and have the best winter break of your life!”

Singles cruises. It sounded kind of cheesy, but the adventure part sounded like just what she needed. She definitely wanted out of her cold, lonely world for a while. Throwing caution to the wind, she booked herself a ticket, never imagining for a moment just how far her vacation would take her from the life she had once known. 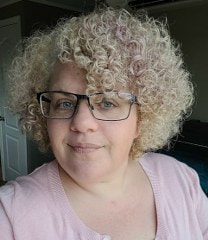 Sheryl Doiron-Powers is a diverse Canadian writer who dabbles in many genres including horror, young adult, science fiction, creative non-fiction, and everything in between. She decided to return to school as a mature student and graduated with distinction from St. Thomas University in 2016, where she studied Communications and English. Encouraged to try her hand at writing by her professors, she entered a concentration in creative writing and has been writing ever since. She currently lives in a small community just outside of Fredericton, New Brunswick with her horror writing husband, Joe Powers. She holds her three children and six grandchildren close to her heart, even when life takes them on their own adventures hundreds of kilometers away.