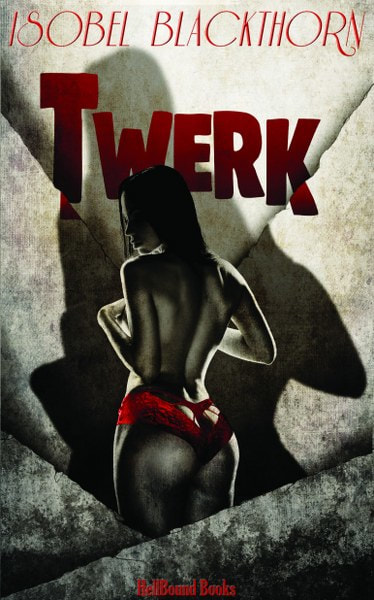 Desire, a spark, a decision made too fast, and a Las Vegas stripper is plunged into the depraved world of a psychopath. But is she the only target of his twisted desires?

“Twerk is a page-turning rollercoaster of a ride.”

“Addictive and thoroughly entertaining, Twerk sizzles on every page!”

A regular night in a Las Vegas stripper club is rocked when local punk, Billy, dies having a lap dance. Paramedic, Dwight Creen, is in attendance. Filled with lust beneath his gaze, Amber follows him out to his truck. She’s anticipating sizzling romance but her encounter soon descends into a terrifying and twisted nightmare from which she cannot escape.

Five days pass and it is Lana’s next shift at the stripper club. She’s a fly-in-fly-out stripper paying her way through law school. She’s also Amber’s best friend. Where is Amber? What about Billy? Was it an accident? Suicide? Or murder? Finding neither the police nor the club are taking an interest, she conducts her own inquiries. Meanwhile, she’s the victim of a social-media hate campaign and an ex-boyfriend is sending her death threats. Only, she is sure it isn’t him.

Lana is thrust into a web of lies and deceptions she cannot unravel. Clues point her every which way and everyone is a suspect. She's desperate for the truth about Billy but the person she most needs to speak to is Amber, who has not shown up for her shift.

A steamy romantic thriller filled with mystery, action and suspense, Twerk exposes the working lives of Las Vegas strippers beyond the glamor - the challenges, the rewards, and the risks. 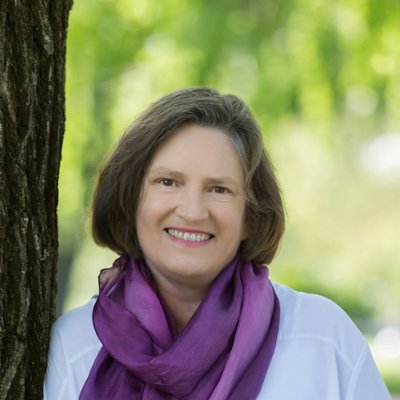 Isobel holds a PhD in Western Esotericism for her groundbreaking study of the texts of Theosophist Alice A. Bailey. Her engagement with Alice Bailey's esoteric theories and practices has culminated in a forthcoming work of biographical fiction, in which Isobel explores the life of the mysterious occultist for too long shunted into the margins of history.

Isobel carries a lifelong passion for the Canary Islands, Spain, her former home. Many of her novels are set on the islands, including The Drago Tree, which was released in 2015 and is now in Spanish translation. These novels are setting rich and fall into the genre of travel fiction, and the novels are as much stories about the islands themselves as they are straight-ahead entertainment.

Isobel has led a rich and interesting life and her stories are as diverse as her experiences, the highs and lows, and the dramas. Some of her writing is dark, like the psychological thriller, Twerk, which is based on six years of research and first-hand accounts of dancers working in what are euphemistically called gentlemen's clubs.

A life-long campaigner for social justice, Isobel has written, protested and leant her weight to a range of issues including family violence. A Londoner originally, Isobel currently lives near Melbourne, Australia.