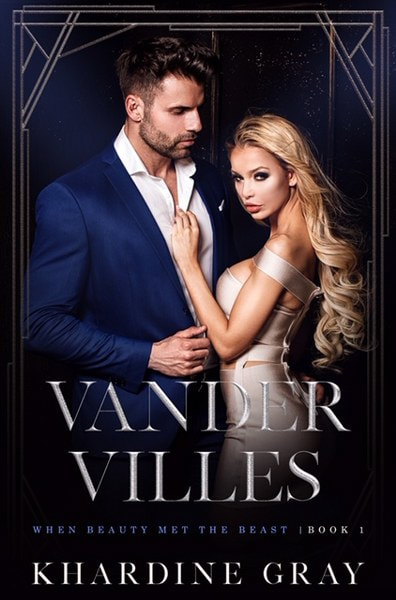 Beneath the luxurious lifestyle and the glamor of fame and fortune held by the Vandervilles, lies a dangerous web of secrets and a twisted tale of passion, and suspense.

With wealth, power, and beauty in abundance their dominant name prevails.

But trouble is about to come their way and throw their lives into turmoil.

One man consumed with the quest for revenge seeks to ruin their lives and destroy them one by one.

Witness the brilliantly vindictive plan to bring down Benjamin Vanderville, the deceitful precarious States Attorney of California and his wife Regina, reigning queen of the fashion world.

Fall in love with the warmth of romance that blossoms between Wade Vanderville and Chloe Matthews.

And walk the road of betrayal as Taylor Vanderville discovers where loyalties lie. 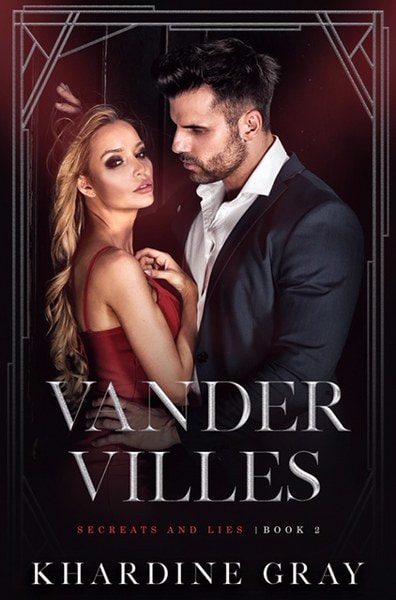 Simmering secrets and lies burst into a tempestuous roil in Secrets and Lies.


Discover who gets burned and who, if anyone, makes it through unscathed.

As Wade’s whirlwind romance with Chloe starts to stabilize, his ex-girlfriend turns up desperate to destroy what firm ground the two have forged. Wade’s love for Chloe has grown so deep that he’ll do anything to protect what he has with her – even if it means spinning a new web of lies.

The Agony of Betrayal

Still reeling from the double betrayal of her father and lover, Taylor barely regains her feet… only to fall in love all over again with her cheating lover. The attraction is so strong she can’t stop herself, even though she knows she must.

Seeing her daughter suffering is breaking Regina’s heart. She yearns to give all the help she can but… Ben is scheming to use Runway to financially back his bid for Governor. Will her struggles to keep her family safe come at the expense of her daughter?

Wade finally gives in and goes to his ex even though he knows he shouldn’t. But she’s dead and the cops finger him as the killer. Only the real killer is still on the loose and hunting… 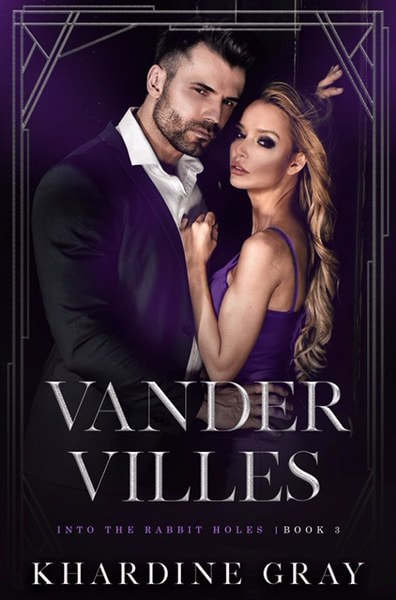 Into the Rabbit Hole
Vandervilles #3

Wade’s been arrested, a killer is on the loose, and Ben’s crimes are catching up with him. Will anyone in this family emerge from the chaos unscathed?

Chloe and Wesley dig deep to discover what is really going on and to prove Wade’s innocence. The deeper they dig the more the shocking truth becomes visible. Will they discover the man behind the drama? What happens if they do?

The light finally shines of the crimes that Ben has committed, but unleashes more trouble. As always Regina is caught in the middle, but this time it’s worse. She doesn’t know where she’ll begin to fix things.

Kiss and Make Up

Can Chloe accept Wade’s past and all the chaos ebb to allow the deep, romantic love they so richly deserve?

Follow the twists and turns to the stunning conclusion of Into The Rabbit Hole! 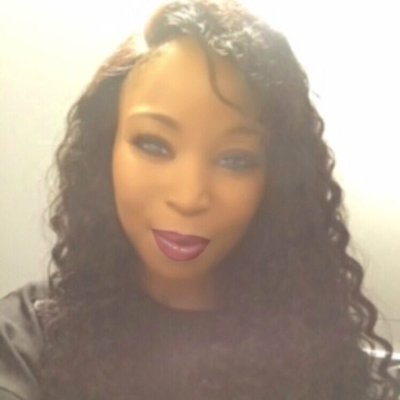 Khardine Gray is a contemporary romance author who lives in England with her husband, two kids, and three crazy ferrets.

She is well traveled, cultured, and a woman with a passion for dancing and ice skating.

When not writing you can catch her shopping, indulging on pizza and hot chocolate, or hanging out with her family and friends.

No need to spend money on an airline ticket. Simply pick up one of Khardine's books to become immersed in the fascinating stories and characters she creates.