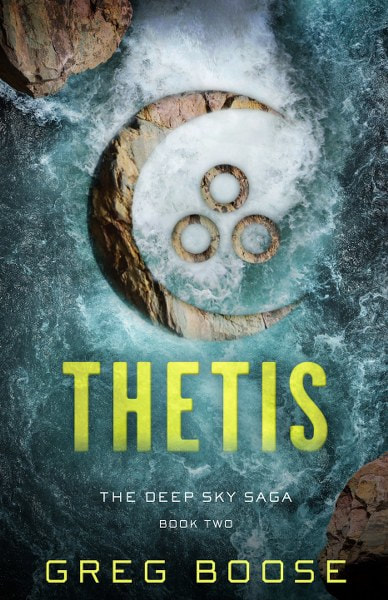 Lost meets The 100 in this action-packed YA science fiction series.
Blind and broken, orphaned teenager Jonah Lincoln reluctantly boards a rescue ship bound for the planet Thetis, but not before it picks up a few more surprising and dangerous survivors from the massacre on the moon Achilles. After regaining his sight, Jonah sees the gated colony on Thetis is just as he feared–cloaked in mystery and under an oppressive rule with no one to trust–and that outside the walls, it’s even worse. Surrounded by terrifying new landscapes and creatures, Jonah and his friends fight to save the colony and restore order to the planet. 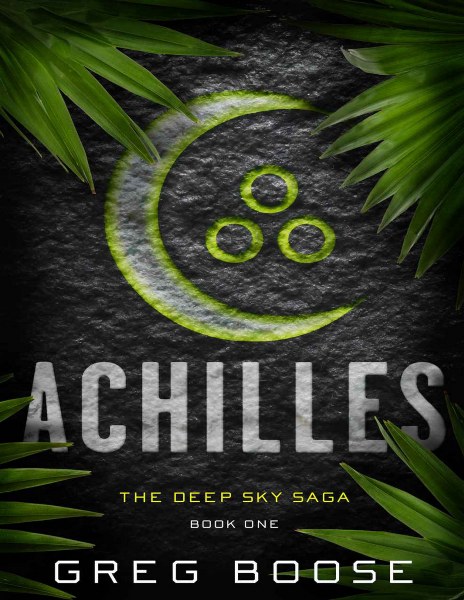 Young colonists find themselves stranded on an unpopulated moon—and not as alone as they thought—in a series debut from the author of The Red Bishop.


The year is 2221, and humans have colonized a planet called Thetis in the Silver Foot Galaxy. After a tragic accident kills dozens of teenage colonists, Thetis’s leaders are desperate to repopulate. So Earth sends the Mayflower 2—a state-of-the-art spaceship—across the universe to bring new homesteaders to the colony.
For orphaned teen Jonah Lincoln, the move to Thetis is a chance to reinvent himself, to be strong and independent and brave, the way he could never be on Earth. But his dreams go up in smoke when their ship crash-lands, killing half the passengers and leaving the rest stranded—not on Thetis, but on its cruel and unpopulated moon, Achilles.
Between its bloodthirsty alien life forms and its distance from their intended location, Achilles is a harrowing landing place. When all of the adult survivors suddenly disappear, leaving the teenage passengers to fend for themselves, Jonah doubts they’ll survive at all, much less reach Thetis—especially when it appears Achilles isn’t as uninhabited as they were led to believe.

The fourth of six kids, Greg Boose grew up on a large produce farm in northeast Ohio. He received his undergraduate degree from Miami University, and then later received his M.F.A. at Minnesota State University Moorhead where he focused on screenwriting and fiction. He lives in Santa Monica with his two young daughters.