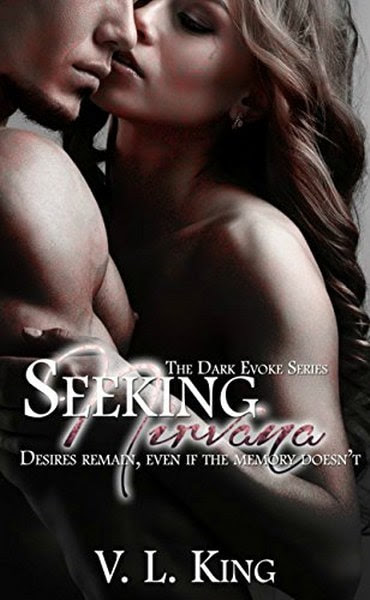 ****CONTAINS AN ELEMENT OF PHYSICAL AND PSYCHOLOGICAL ABUSE, AND IS THEREFORE ONLY RECOMMENDED TO READERS OVER THE AGE OF 18****

They say that old habits die hard, and twenty-seven-year-old, Kady Jenson, is about to discover how very true that statement is.

Waking up in the hospital with a complete stranger at her bedside should have caused panic and confusion, but for some unknown reason to her, Kady finds the company of the rugged, and devastatingly handsome man simply irresistible. And that Irish brogue. Oh, my word!

It’s only when she discovers that she has just awoken from a four-day coma, with a three-year void in her memory, that brings on her panic and confusion.

Kady soon comes to realize that things change with time, not only appearances. And if that wasn’t enough the sexual chemistry she once shared with her boyfriend, now so long ago, and she begins to fall back into buried habits unconsciously, each day, the growing sense of foreboding becomes increasingly harder to ignore. Kady is left on her own when her boyfriend goes on a business trip; she takes it upon herself to find her Irish Stranger which sends them on a quest, in a race against time, to piece the puzzle back together. 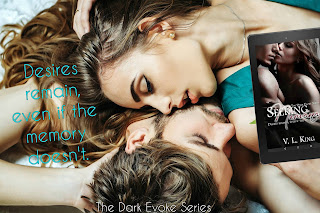 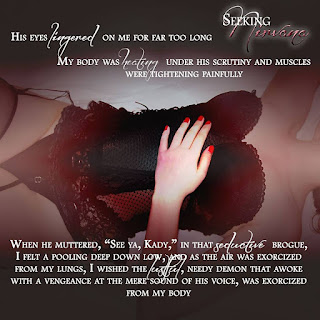 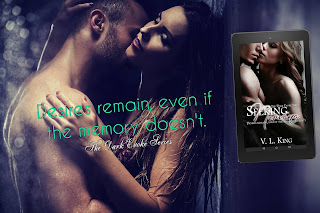 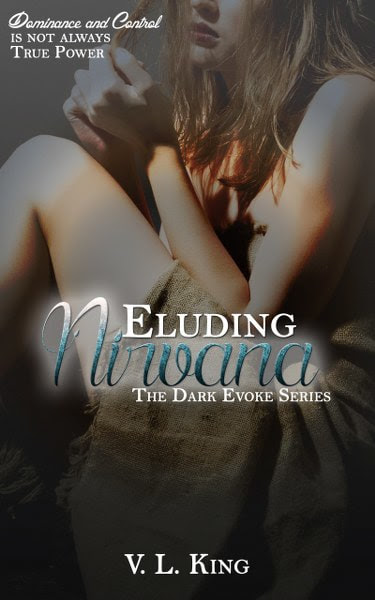 ****CONTAINS ELEMENTS OF PHYSICAL AND PSYCHOLOGICAL ABUSE, AND IS THEREFORE ONLY RECOMMENDED TO READERS OVER THE AGE OF 18****

Three years lost; a body marred and a mission complete.

Waking after a four-day coma, Kady Jenson felt her life crashing down around her. Three years of her memory were missing, and the compelling man at her side was not her years-long partner, but a stranger – a stranger who promised to help her recover what she had lost.

But how did Kady come to such a place?

What dark, mysterious events had stolen her past and threatened her future?

How did her lover become a stranger, and this stranger become so terribly important?

What happened to turn Kady’s orderly life into a terrifying nightmare which would leave her permanently marked, body and soul? 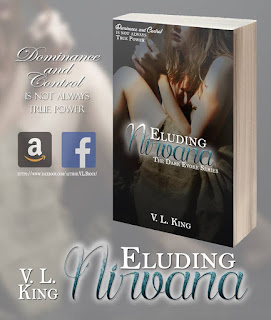 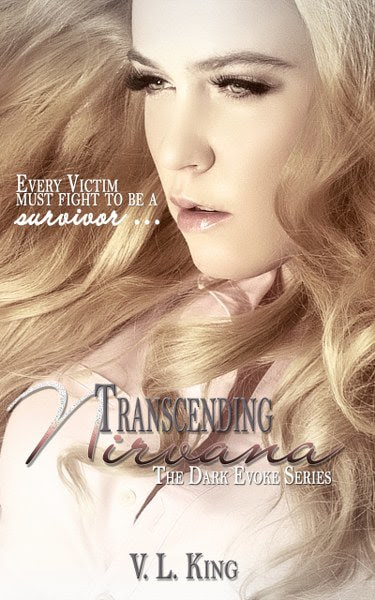 ****CONTAIN ELEMENTS OF PHYSICAL AND PSYCHOLOGICAL ABUSE, AND IS THEREFORE ONLY RECOMMENDED TO READERS OVER THE AGE OF 18****

Con·trol:
tr.v. con·trolled, con·trol·ling, con·trols
Noun
1. The power to influence or direct people’s behaviour or the course of events.
2. To hold in restraint.

Survivor:
sur·vive
v. sur·vived, sur·viv·ing, sur·vives
v.intr.
1. To remain alive or in existence.
2. To carry on despite hardships or trauma.

Kady Jenson was a fighter.

For four days, she fought through the darkness of her unconscious, and for weeks afterward she fought for answers as to why her long-term boyfriend was more of a stranger, while she felt so connected to the Irish stranger now at her hospital bedside. The apprehension, fear, anxiety, scars that she had no memories of gaining and an unfamiliar passion which spawned each time she was in close proximity to the stranger, provided a wake-up call.

Receiving something she secretly craved helped regain the memories of the three years she had lost... but nothing could prepare her for the gut-wrenching truth. Kady discovered she had gone from fighter to victim at the hands and from the manipulation of the one person she truly loved - The one person who was supposed to love and cherish her. Beatings, emotional cruelty and mental torture had been an everyday occurrence. This was her life...

Now, she’s back and so are her memories. With Irish steadfast at her side to protect her and maintain any residual fight she has left, can she finally break free of Liam’s hold? What remained of the fighter, fought to discover how she, at the lowest point of her life, was a victim. 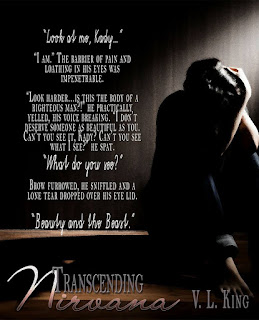 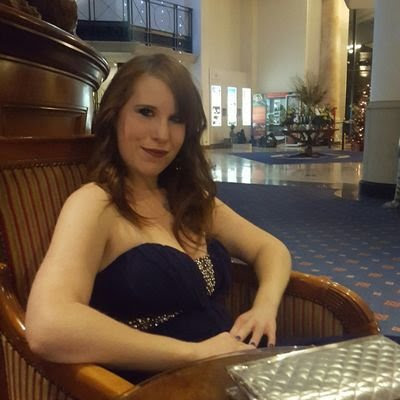 I suppose my life could be described as a romance novel itself. Life has many twists and turns, many forks in the road, and numerous bumps. But we learn and we grow.


I am a firm believer in, 'your life is what you make it', And I am greatful for the two important people in my life that taught me that approach. May they be watching me now.

I married my childhood sweetheart, and had he gifted me with a son...everything has a Happy Ever After, you just need to believe in it.

Yes, I ramble, and at times it is a challenge to shut me up.

Apart from the obvious duties in life, writing is the only thing that I can sit and concentrate on without contemplating all the other things I should/could be doing. If I'm not writing...I'm thinking about writing, usually with a coffee in my hand.

I always start the day with a coffee, and a motivational quote. It really does help.