The Horrors Hiding in Plain Sight - Book Tour and Giveaway 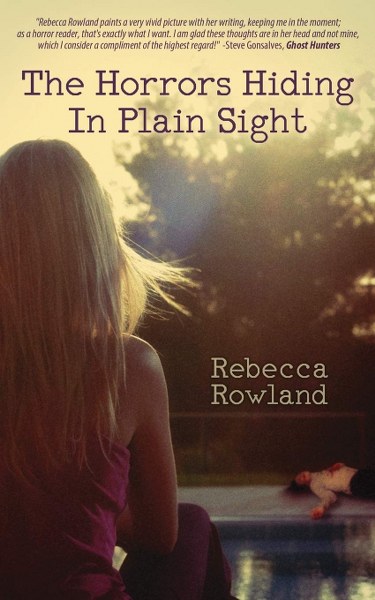 Three adolescent bullies discover that the vicious crime for which they were never charged will haunt them in unimaginably horrific ways; a dominatrix and a bondage fetishist befriend one another as one’s preoccupation grows to consume his life. A man persuades his wife to start a family, but her reluctant pregnancy comes with a dreadful side effect. A substitute teacher’s curiosity about a veteran teacher’s methodology provides her with a lesson she won’t soon forget. An affluent, xenophobic lawyer callously kills two immigrants with her car with seeming impunity; a childless couple plays a sadistic game with a neglected juvenile each Halloween. An abusive father, a dating site predator, a neglected concierge, and an obsessed co-worker: they are all among the residents of Rebecca Rowland’s universe, and they dwell in the everyday realm of crime and punishment tempered with fixation and madness. There are no vampires, zombies, or magical beings here; no, what lurk in this world are even more terrifying. Once you meet them, you will think twice before turning your back on that seemingly innocuous neighbor or coming to the aid of the helpless damsel in the dark parking lot. These monsters don’t lurk under your bed or in the shadows: they are the people you see every day at work, in the supermarket, and in broad daylight. They are the horrors that hide in plain sight, and they will unsettle you more than any supernatural being ever could.

Trigger Warning:
Contains graphic violence (though not continually) including accidental death, murder, and suicide; sexual content, and occasional graphic language. Sexual assault is implied but not described in a graphic nature. No animals are harmed. 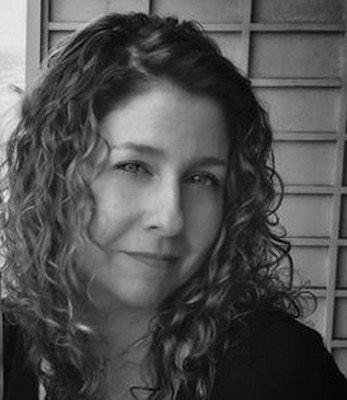 Rebecca Rowland is the transgressive dark fiction author of the short story collection The Horrors Hiding in Plain Sight, co-author of the novel Pieces, and curator of the horror anthologies Ghosts, Goblins, Murder, and Madness; Shadowy Natures, and the upcoming The Half That You See and Unburied. Her writing has appeared in venues such as Coffin Bell, Waxing & Waning, and the