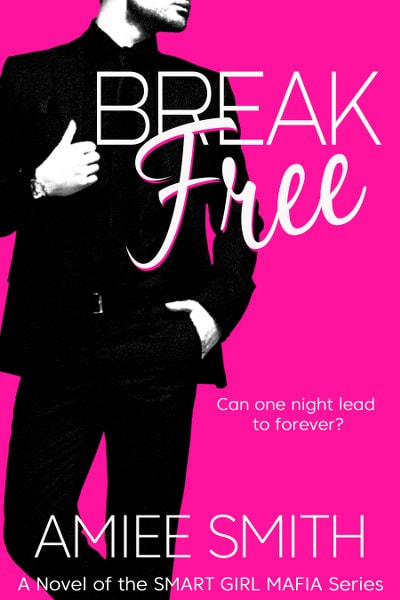 
You know that super-hot guy from high school? The jock. The popular guy. The one you fantasized about when you were supposed to be studying. The ex-Olympic water polo player you expect to be married in his thirties to an ex-beauty queen and driving around Los Angeles in a Mercedes SUV full of kids. The man who could never be as smart and fun as you. The guy who is not supposed to ask you to hook-up during a party. (Correction: He commanded.)

That’s Nick Willingham. Even in my thirties with a thriving career, a great home, awesome friends, and a very green, holistic lifestyle, I still check the box: nerd. And in what world does a nerd end up with the hot guy? In what what world does a hook-up lead to insta love?

Nick Willingham
Lynn Scott is the woman who is not supposed to say yes. The shy, polite writer who lives in San Francisco. The woman you expect to be married or waiting for some man to choose her. Yeah, that’s not Lynn.

I want her. I want whatever happy ending her brilliantly dirty mind and perfect mouth wants to create. She’s decided that our thing is just a hook-up with an expiration date less than that of her favorite fresh-pressed green juice. Lucky for me, I like to win. But am I willing to take a wrecking ball to my meticulously handcrafted life to win her? 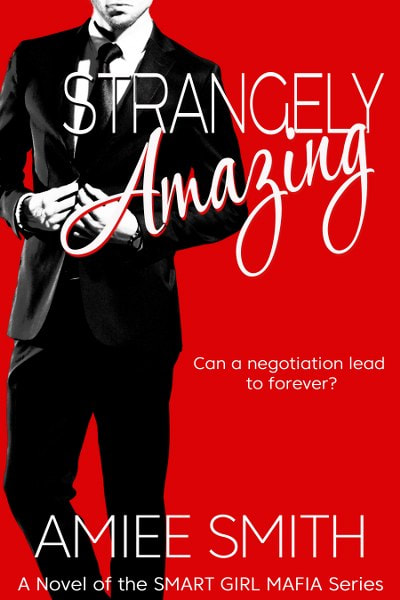 Michael Ahmed
I’m ready to settle down and start a family. I want a wife. I think I’ve found her. But she’s not impressed by my luxurious lifestyle or romantic gestures. She’s not impressed by me. If only she could see that underneath my affluence is a guy who loves hip hop and R & B, homecooked meals, and happily-ever-afters. Don’t get it twisted, I’m a prickly snob and an alpha male. I know what I want, and I don’t stop until I get it. And I want her. But can I compete with her ambition? 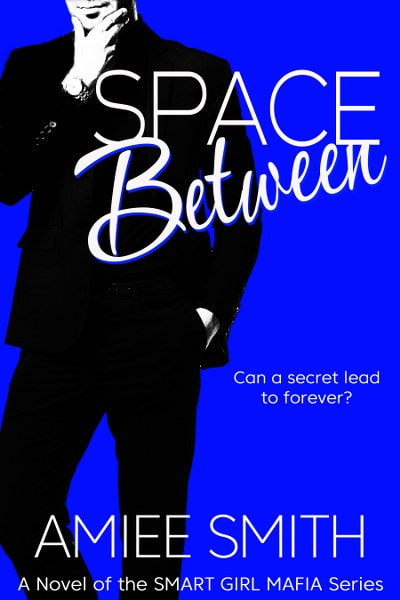 
We’re just friends.
Alex is the guy women swoon over. Gorgeous. Privileged. Reformed bad boy. Hella alpha.
But he’s not my type. I’m a left-wing, feminist with a ridiculously high IQ. I’d rather be singing a jazz tune or shopping for a pair of designer shoes to go with a couture coat. I proudly check the box: weirdo.
Yes, over the last eight years, I’ve developed an affection for him. Given the circumstances, it’s to be expected.
We grew up in the same town. We love jazz shows and Warriors basketball. We help each other out. We co-parent an adorable little dog. He’s the person I turn to when my world feels upside down.
But we’re just friends.
Oh, and there’s that piece of paper. Shh… don’t tell my friends.
Umm, maybe I secretly long to be his pretty, well-behaved housewife. Shh… don’t tell Alex.

Alex Willingham
We are not just friends!
Yeah, there’s that secret binding us. But it’s more than that. We have something.
To Brit, I’m a capitalist suit. Never mind this suit keeps a roof over her head, well-fed, and adorned in designer fashion.
My model-pretty smart girl, made me who I am. I owe so much of my success to her.
Business aside, I’m still her man. Brit just doesn’t know it yet.
I’ll hold out. Eight years isn’t really that long. (Nah, it’s really long.)
At the end of the record spinning between us, she and I both know, our happily-ever-after will be worth the wait.
We were never just friends. 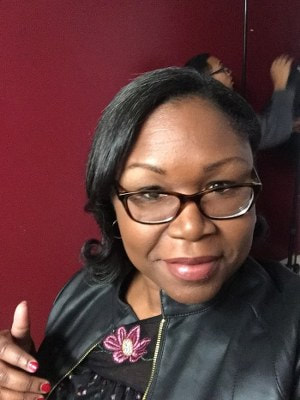 Amiee Smith is a contemporary romance author from California. She writes diverse, west-coast style, sexy stories about smart, successful, strong women and hot, alpha men. ​Her current series, The Smart Girl Mafia, is about a group of thirtysomething girlfriends who find love where they least expect it. Book 1-3 are available at all major ebook retailers.