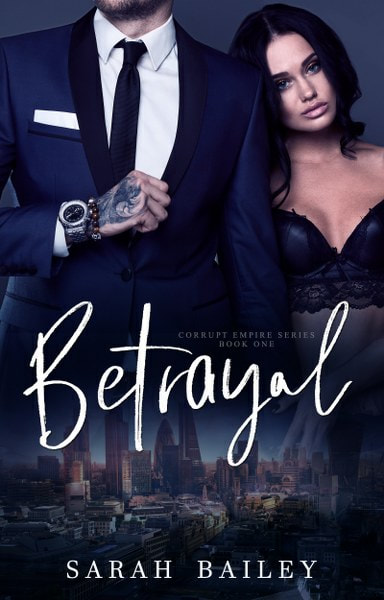 It all started one dark night. The last night I saw my family. The night I met him. The only man to haunt my every moment.

I witnessed something I was never meant to see.
He took me.
He broke me.
He made me his.
And now he wants to use me to bring down my family.

I was never meant to have her.
The daughter of the scum who stole my life.
I took her.
I broke her.
I made her mine.
And now she'll do anything I say.
One tattooed anti-hero gets caught up in a whirlwind with an innocent heiress. It'll keep you on your toes with its web of lies and secrets.

If you're a fan of dark romance, dive into Betrayal, the first book in the explosive Corrupt Empire Series. 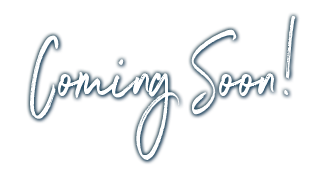 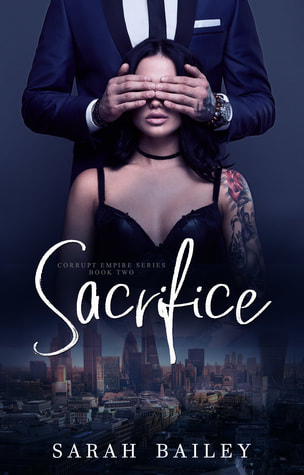 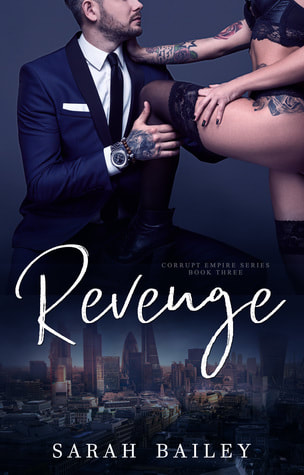 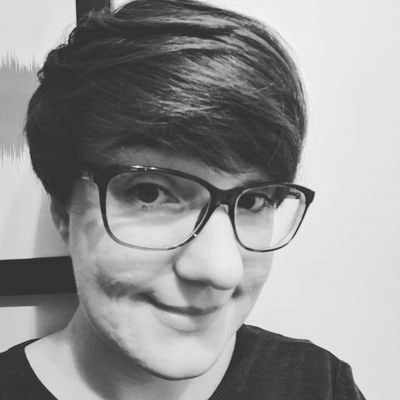 Born and raised in Sussex, UK near the Ashdown Forest where she grew up climbing trees and building Lego towns with her younger brother. Sarah fell in love with novels when she was a teenager reading her aunt's historical regency romances. She has always loved the supernatural and exploring the darker side of romance and fantasy novels.

Sarah currently resides in the Scottish Highlands with her husband. Music is one of her biggest inspirations and she always has something on in the background whilst writing. She is an avid gamer and is often found hogging her husband's Xbox. 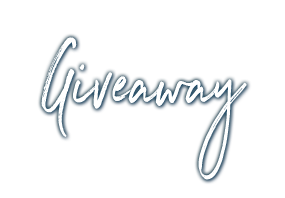