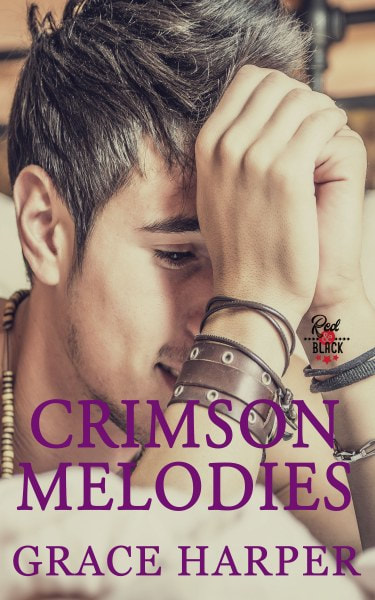 Donovan Dreamboat Carter's ambition in life wasn't to become the lead singer of the band Maverick. His plan to move to Brighton to assist his aunt run a halfway house was to get away from his past. He'd finished his degree, had the skills to help his aunt. Life for him would be settled.
When he saw Alex Devlin, lead singer of the globally successful rock band, Fragile, peeling carrots at his aunt’s kitchen sink, he faltered on the threshold.
His knew with certainty that his life would change forever.
Leia Bryant, the internationally famous supermodel, has the world at her feet. However, her agent thinks otherwise and systematically drops her from all her campaigns, citing Leia is too old to model.
Devastated that she is now unable to walk down the best Milan runways, Leia is surprised when Red & Black record label want to meet her. After a single meeting, Leia is cosseted into the family of the record label. But, it’s her passionate encounter with Donovan Carter that changes her life forever.
Leia resists Donovan's crazy idea of dating, telling him she is too old for him. A decade younger than Leia, Donovan doesn't see what the problem could be.
She sets the rules and is only prepared to have a fling, keep it quiet from the public, just a bit of fooling around. The plan is going well until one of them falls in love.
Then both their lives change forever.
Maverick quickly reach stardom, but at what cost? Especially as Donovan replaced the previous lead singer of Maverick, Casey Lowe, much to Casey's aggravation. They knew each other a long time ago.
Old wounds split open. There is more than one man out for revenge. Whose lives are about to change again? 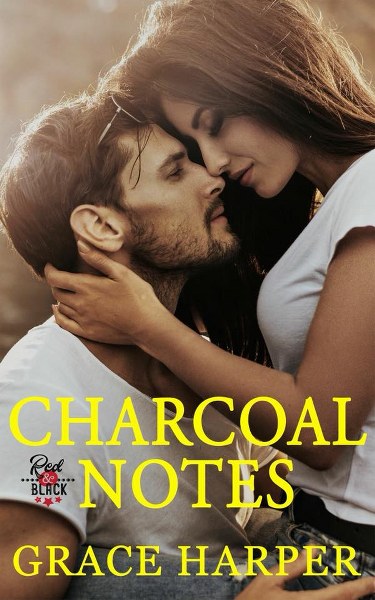 There was a time when Sebastian Wild had the music world eating out of his hands. Rock band, Fragile were at their height of fame when they gave it all up.
It seemed a good idea when Sebastian started Red & Black record label with his best friend, Alex Devlin. Sebastian was over the moon when Tara Adkins agreed to come on board to spearhead the marketing.
Sweet, innocent Tara. He knew her life choices and had no problem marrying her before he could take her to bed.
The problem? She was his best friend and only saw him as a rock star man whore.
Tara Adkins had been in lust with Sebastian for too many years. Lust had moved to love when she started working at Red & Black record label. The handsome, sexy rock star had her heart racing every time he walked into her office.
The problem? She wished she’d never told him about her rules of love. Date, marry then have sex. He was her best friend and only saw her as an innocent woman who was too buttoned up to let her wild side show.
Sebastian and Tara embark on a passionate journey, attempting to prove to each other that it only matters what they think about their relationship, not the public or his parents. Neither believes they are good enough for marriage.
Sebastian thought he had won her heart until Valentino, the devious, handsome Italian tries to lure Tara away.
Will Valentino beat Sebastian to marry Tara or will Tara listen to Sebastian’s parents and believe she is just another groupie to fall for the rock star?
Find out in the new series of Brighton’s latest record label that every musician wants to be signed to.
**Only .99 cents!!**
Add to Goodreads
Amazon * Apple * B&N * Kobo 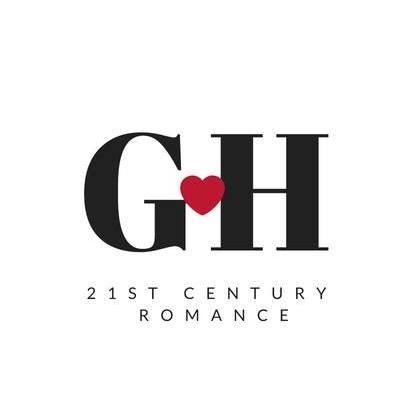 Grace Harper is a British author who loves to write about strong women and handsome men. She writes steamy romance novels that will warm your heart.

Writer of the Brodie Saga and the Geary Series, Grace immerses you in stories of love, or rather, love's pursuit to bring together two people who were meant for each other. It's not always quick or easy but it will happen eventually.

When Grace is not writing, she can be found mooching about in stationery stores. Grace might have a Maltesers addiction but is not ready to stand up and own that just yet.